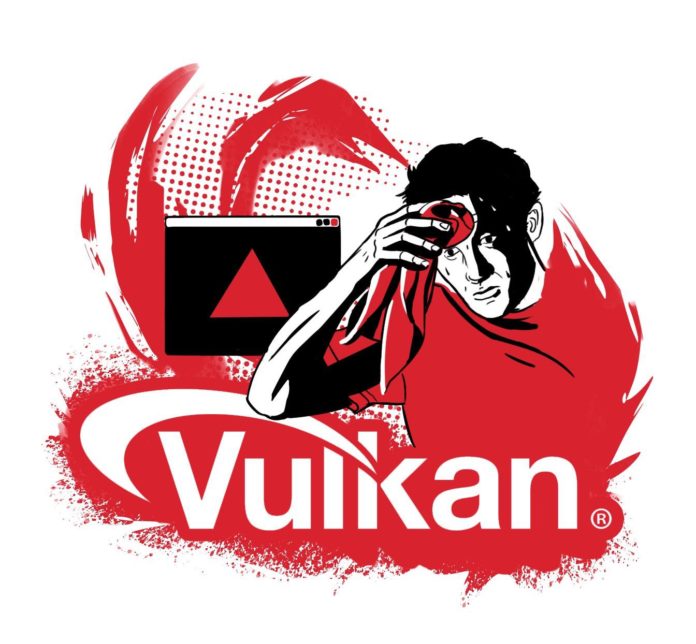 For their PowerVR graphics chips, Imagination Tech has been working on a new Vulkan driver, shader compiler, and Linux kernel driver. A preliminary merge request for the Mesa Vulkan driver has been submitted and is now being reviewed. The early DRM PowerVR kernel driver is also available via a Git branch, although it needs more work before it can be upstreamed into the Linux kernel. Also included are the essential PowerVR firmware blobs.

Imagination’s current driver focus is on their newest PowerVR “Rogue” GPUs, with the GX6250, AXE-1-16M, and BXS-4-64 GPU architectures being prioritised. Because of the GX6250 GPU found with the Mediatek MT8173 SoC, the developers choose a Chromebook Acer R13 laptop as the target device for development.

The Mesa Vulkan driver from PowerVR is based on the open source RADV Radeon Vulkan driver and can be used with both their new PowerVR kernel driver and the PVRSRVMKM kernel driver supplied with their development kit. The PowerVR Mesa Vulkan driver is currently limited in its ability to support Vulkan triangle demos, but Imagination Tech engineers aim to improve this driver in the coming months so that it can be useful to end-users. Imaginaiton also doesn’t appear to be supporting pre-Rogue graphics IP with this new open-source driver stack at this time.

This early “PVR” Mesa Vulkan driver for PowerVR Rogue GPUs is 58.8k lines of new code and uses NIR for its SPIR-V compiler.