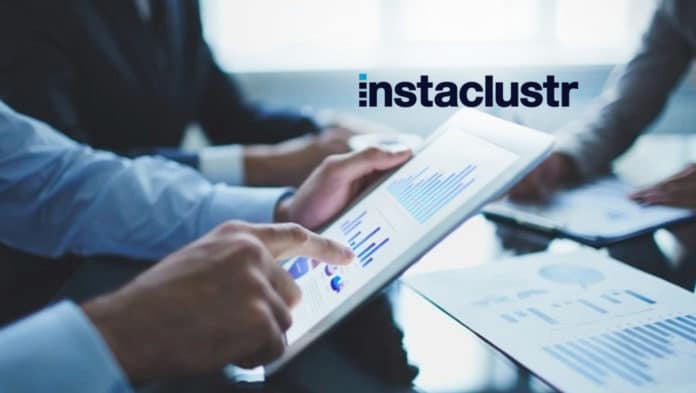 Aiven released the open source Karapace project in 2020, which includes a schema registry for Kafka event streaming data and a REST (REpresentational State Transfer) interface. Instaclustr, based in Redwood City, Calif., said on March 10 that it is now supporting the Karapace technology by contributing code to the open source project. As part of its own managed Kafka offering, Instaclustr also wants to provide commercial support for Karapace.

By the end of this month, Instaclustr wants to make that business assistance widely available. On the Aiven platform, Karapace has an increasing number of users, including online travel agency Priceline. Anan Garg, director data engineer at Priceline, believes that both Aiven and Instaclustr will benefit from Karapace’s backing.

Priceline is not currently leveraging Karapace’s REST proxy capabilities, but expects to do so in the future to gather data straight from front-end web and mobile interfaces in real time, according to Garg. Priceline, on the other hand, is utilising the Aiven platform’s schema registry features.

The Karapace project has been designed to be interoperable with the Confluent Schema Registry, according to Aiven. Karapace is now extending that compatibility with integrated support for Google’s Protobuf, or protocol buffer, communication format, thanks to Instaclustr’s aid.

As part of its managed Kafka service, Instaclustr has been supporting Confluent’s Schema Registry and REST Proxy. However, according to Paul Aubrey, vice president of product management at Instaclustr, the company recognised features that customers desired but were not available under an open source licence.

“By now collaborating with Aiven to add support for the Protobuf message format, we have been able to cement the Karapace project as a viable and fully open source alternative,” Aubrey states.

Karapace open source is being extended by Aiven and Instaclustr. Karapace was created as a drop-in replacement for schema registry, therefore the functionality is the same, according to Aubrey.

“By adding support for Protobuf, we are providing the open source community with extended flexibility,” says Aubrey. “For developers and organizations using Kafka along with schema registry, this means no longer needing to make a tradeoff between functionality, licenses and being able to partner with a managed services provider like Instaclustr.”