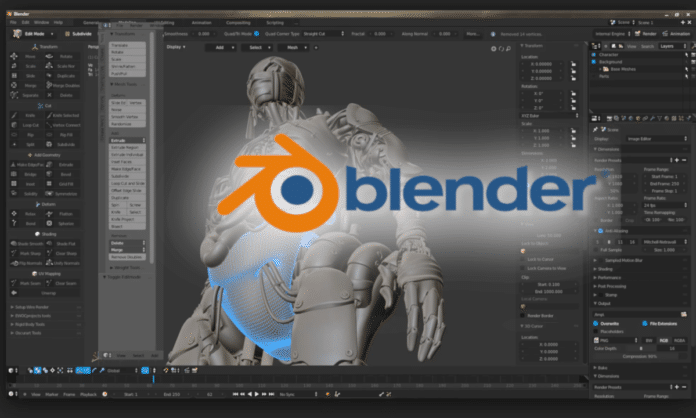 Blender, the popular open source 3D software, has just been updated to version 3.1, which includes significant enhancements — particularly for Mac users. Metal GPU rendering is now available in Blender 3.1 for Macs with the M1 chip and its derivatives.

Blender 3.1 with Metal support was published as a beta version in December 2021, and it is now available to all users. Blender has never offered the option to enable GPU rendering on Macs since Apple dropped support for OpenCL in favour of Metal in macOS.

On Blender’s official website, you can see all of the new features and download Blender 3.1. Metal GPU rendering requires a Mac running macOS Monterey 12.3 or later, and it only works with Apple Silicon chips and AMD graphics cards.