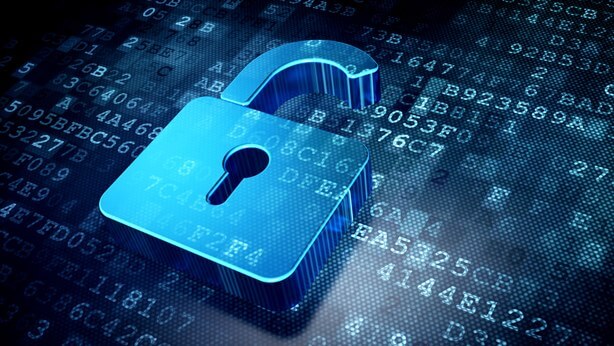 DarkInvader is a new venture launched by the original team behind RandomStorm and Pentest People that combines automated dark web searches with open source intelligence research to provide organisations with an earlier indication that their systems have been breached.

DarkInvader is constantly scouring the dark web and hacker forums for caches of stolen data associated with a user’s organisation, allowing them to respond to incidents faster and prevent further damage. Serial entrepreneurs Andrew Mason and Robin Hill co-founded DarkInvader, along with technical director Gavin Watson and sales director Anthony Harvey, who has already won a number of public sector contracts for the new company.

GDPR requires organisations to notify the Information Commissioner’s Office (ICO) and notify affected customers within 72 hours of a data breach. Stealthy hackers, on the other hand, frequently lurk on networks for extended periods of time, increasing their access privileges while organisations are unaware that their systems have been compromised.

To supplement the automated searches, the company’s cyber security researchers manually monitor hacker forums for conversations that may indicate new exploits. This hybrid approach, which combines the best dark web scanning automation with human research and open source intelligence gathering, enables organisations to act faster to prevent leaked credentials from being used to log into critical systems and cause further damage or steal customer data.

When a breach is confirmed, DarkInvader provides the affected organisation with a risk report detailing the severity of the breach, as well as remediation advice to assist the company in identifying and blocking the source of the leak in order to prevent escalation.

DarkInvader offers a comprehensive monitoring and consulting service to businesses that do not have their own in-house security experts. Larger organisations with their own cyber security teams can sign up for DarkInvader alerts as well, allowing them to assess the veracity and severity of suspected data leaks and prevent leaked data from being used to attack critical systems.