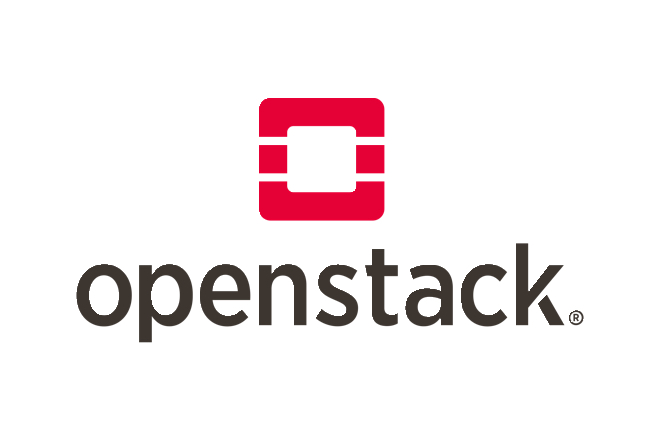 The OpenStack community today released Yoga, the 25th version of open source cloud infrastructure software. Yoga highlights include support for advanced hardware features such as SmartNIC DPUs, improved integration with cloud-native software such as Kubernetes and Prometheus and reduction of technical debt to maintain a stable and reliable OpenStack core.

OpenStack, the open infrastructure-as-a-service standard, is the one infrastructure platform for deployments of diverse architectures—bare metal, virtual machines (VMs), graphics processing units (GPUs) and containers. It is one of the most active open source projects in the world, supported by a vibrant and engaged community of developers globally. Over the span of just 25 weeks, almost 13,500 changes authored by over 680 contributors from more than 125 organisations and 44 countries were merged into the Yoga release.

The feature advancements in the new release includes hardware enablement extended for SmartNIC DPUs. In addition, Nova now offers support for network backends that leverage SmartNICs to offload the controlplane from the host server. This enables increased security by removing the control plane from the host server and reduced overhead by leveraging the CPU and RAM resources on modern SmartNIC DPUs.

The other feature is that Local IP is added to Neutron, focused on high efficiency and performance of the networking data plane for very large scale clouds, or clouds with high network throughput demands.

Soft delete scheme is offered in Manila where file system shares can now be soft-deleted into a recycle bin where they can stay for a configurable amount of time before being purged. While they are in the recycle bin, shares can be viewed and restored on demand, the firm said.

Some other basic changes include that Ironic, OpenStack’s bare metal provisioning program default deployment boot mode, now supports UEFI instead of legacy BIOS. Meanwhile, Kolla is depreciating binary images. In the next release, all binary image support will be removed. You must migrate to source-based images going forward.