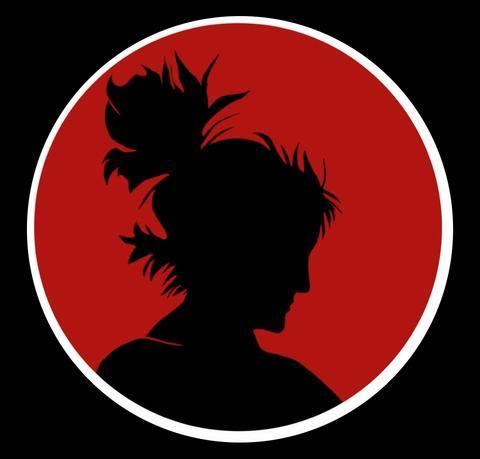 RoninX is building and developing an open source glass-to-glass (creation-to-viewing or end-to-end) protocol to enable decentralised 8K quality streaming, according to Sandeep Casi, the company’s President, who has nearly 20 years of expertise in the video technology industry. He also stated that they are transferring large amounts of data to decentralised storage.

The RoninX Foundation, a non-profit organisation that aims to bring together pioneers in camera technology, streaming content, and blockchain to change the media and entertainment sector, was unveiled today by three renowned organisations.

Streamonix, IoTeX, and Videogram have joined forces as Founding Stewards of the world’s first endeavour to encourage the education, advancement, and adoption of decentralised content management and streaming. In the next months, the RoninX Foundation will look to add a few more Founding Stewards, such as camera manufacturers, content studios, and streaming service providers.

The foundation has also created a new Web3 network technology called Integrated Real-Time Protocol, which was built from the bottom up (IRP). This provenance-preserving, privacy-preserving, and decentralised Glass-to-Glass ecosystem will further create protocols tailored to real-world use cases when combined with IoTeX’s MachineFi blockchain architecture.

The foundation also wants to use a Decentralized Autonomous Organization (DAO) to handle governance for transparent and contribution-based intellectual property ownership. The RoninX Foundation’s expansion and future endeavours will be guided by the following five core principles:

The foundation has created a sandbox enabling community-contributed innovations and proof of concepts relevant to decentralised content streaming to be tested, validated, and evaluated. For the burgeoning creator economy, it also relies on community outreach and participation to raise awareness of next-generation media and blockchain technology.

“We are a non-profit educational foundation that operates with full transparency and believes in open source,” explained the Chair, Anoop Nannra. “We also have a permissive licensing model, which is why we work with Apache and MIT licensing, which essentially allows developers to do whatever they need to or want to with our software.”

The RoninX Foundation was founded by three fast-growing and like-minded digital companies, each in its own area, with more joining soon. Streamonix is a leading data centre that employs its SX9000 media streaming Operating System, which is a proprietary and patented media streaming operating system. A single SX9000 may replace hundreds of traditional servers, while a mesh of SX9000s can outperform numerous Data Centers in terms of streaming performance. This overcomes the present problem of financially and environmentally unsustainable Cloud Computing and Data Center technologies.

With the mix of blockchain and IoT, IoTeX, a major decentralised network powering the future of Web3, has designed a MachineFi architecture that enables a large range of technologies for linking the physical world to the metaverse. IRP’s connection with the MachineFi framework allows for end-to-end secure streaming multimedia distribution in the metaverse.