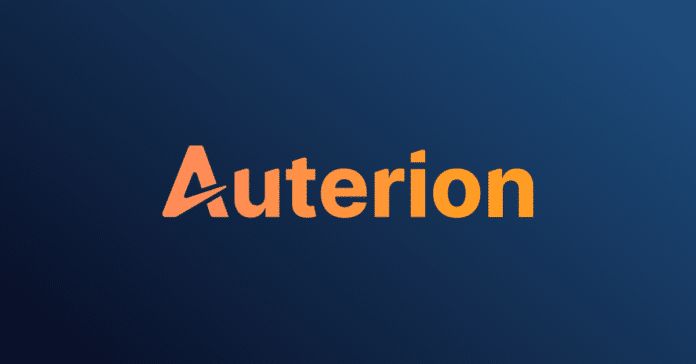 Auterion, an open source flight control startup, has teamed up with Spleenlab, a German artificial intelligence (AI) software specialist, to give corporate and government users with small but powerful supercomputing capacities aboard drones.

Spleenlab’s Vionary Perception software and machine learning algorithm are now part of Auterion’s ecosystem, allowing for safe, AI-based, completely autonomous drone use in infrastructure detection and inspection missions with better collision avoidance capabilities, according to the company. Auterion has done this by incorporating Spleenlab programming into its Skynode and AI Node modules, which house all of the flight controller, mission computer, and networking technology that drones use while in flight.

As a result, enterprise and public UAV operators may rely on an all-in-one offering for safe, autonomous inspections employing drones with onboard computing that allows them to comprehend their surroundings and prevent collisions. As they approach crisis situations, this perceptual power enables vessels operated by first responders and emergency service customers to automatically select safe landing locations and touch down securely and successfully to make deliveries.

Among the spinning rotors of consumer drones, the partnership represents a geek fantasy. Auterion’s explanation of how it works is as follows:

Skynode is transformed into a supercomputer by combining Spleenlab’s VISIONAIRY AI, which is designed to be safe from the ground, with Auterion’s AI Node, which is equipped with the world’s smallest AI supercomputer for embedded and edge systems. Onboard any drone, the combination runs AI right at the edge. Enterprise users may go beyond single-pilot, single-drone operations thanks to software operating on the Auterion ecosystem, which enables autonomous inspection of critical infrastructure.

This combination will enable Auterion clients to automate inspections, avoid collisions, recognise and track objects for autonomous aircraft manoeuvres, and identify barriers on the ground utilising goods augmented with Spleenlab technology. It will also allow UAVs with up to a 360-degree field of vision and a range of several kilometres to evaluate air dangers, including cooperative and non-cooperative aviation traffic.

“Together with Spleenlab, we’re demonstrating that the future of robotics is now with our combined AI, machine learning and onboard edge technologies,” says Markus Achtelik, vice president of engineering at Auterion. “This new partnership brings together the best technologies—Auterion’s Skynode and AI Node with Spleenlab’s Visionary Perception Software—to deliver the best possible autonomous solutions for enterprise drone users.”

Companies and government organisations are touting the capabilities produced by Auterion-Spleenlab platforms as important performance assets for future autonomous and secure beyond visible line of sight operation.