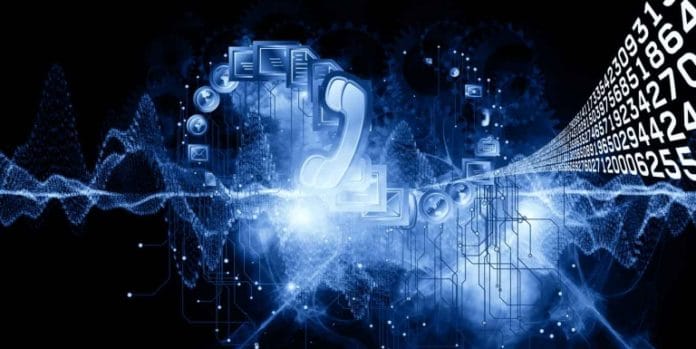 In a digital age where ongoing innovation is required, businesses can only achieve so much on their own. That’s where open source comes in as an industry’s primary innovation engine. Open source is already present in a number of fascinating areas, including cloud, cloud native, development tools, run-time environments, automation techniques, and the ability to deploy globally across many cloud providers. During the Covid-19 outbreak, the movement to the cloud escalated.

That’s where global open source major—Red Hat—comes into the picture. Chris Wright, senior vice-president and chief technology officer at Red Hat, states “There is a great opportunity for open source to bring together communities to build and share operational knowledge to build automated tools to operate software which influences software architecture.”

Edge networks in telecom are one area where there has been a lot of open source effort. A core and an edge exist in any telecom network. There has been a significant effort in the last three years to promote next-generation design for radio access networks. “We are starting to see deployments in India which will modernise mobile networks. And with edge deployment, telcos can look to providing services to enterprises,” says Wright.

Vodafone was the major one in India, where Red Hat’s edge deployment includes the capacity to give enterprise-facing services, which is a big change from where the industry was five years ago. Enterprise services were limited at the time, and it was all about connectivity. Enterprise services are critical as India begins the transition to 5G. It can now encompass applications, edge, and cloud sites that are close to the organisation, allowing you to manage your data.

It’s significant since service providers’ shift to 5G is driving Edge in telecom. This made it possible to invest in cutting-edge technologies, architectures, and designs. Other industries where Edge is discussed have a vision of the benefits it offers to industry as well as varied time scales where the event causes large-scale change. 5G is an example of a fascinating telecom event.

Edge, like computer habits, will continue to evolve. Much of the workload has gone to the cloud in the previous ten years. The edge will become a major site where a large amount of computation takes place. We are in the early stages of this telecom transformation.

Different communications providers around the world are exploiting the network’s edge for multi-access edge computation and providing the ability to co-locate apps in the network so that data can be accessed quickly and users may experience low latency. In AR/VR, this is critical. As a person, if your latency exceeds a specific time limit, you will get motion sickness, which can be dangerous. It makes a huge impact to bring data as near to the edge as feasible.

There are discussions within Red Hat about hybrid cloud, multi-cloud, and open projects that work in the sector. Internal infrastructure, such as a core database to be hosted in your private data centre for regulatory compliance, may be required if your deployment appears to be large. Your application scales out into the public cloud, while another component of your application sits at the edge, resulting in a very hybrid picture, with the edge dragging this hybrid view the most. This is a new trend that necessitates a deeper understanding of why hybrids are so crucial to organisations. They’re considering moving to the cloud to boost development productivity and cut maintenance costs.

The Indian telecom market is primarily focused on the development of next-generation networks. Automation is getting a lot of attention as a way to enhance the overall efficiency of developing huge networks. This is accomplished by developing a standard platform for all telecom network apps to run on, rather than a platform for each application, as has been the case in the past.

In the fields of healthcare and banking, major work is being done. Open-banking and UPI acceptance in India is rather advanced; this is an area that suits the digitalisation of businesses, and it’s especially essential when you consider how we lived with more digital services during Covid-19.

“India has always been a large participant in open source communities, and expect to see the community continue to grow with more innovation from developers in India participating in open-source projects,” Wright adds.

- Advertisement -
Previous articleThe Log4j Issue: Do You Know What is in Your Software?
Next articleVerica Releases Prowler Pro To Make AWS Security Simpler For Customers