How Censoring Open Source Coders In China Could Backfire 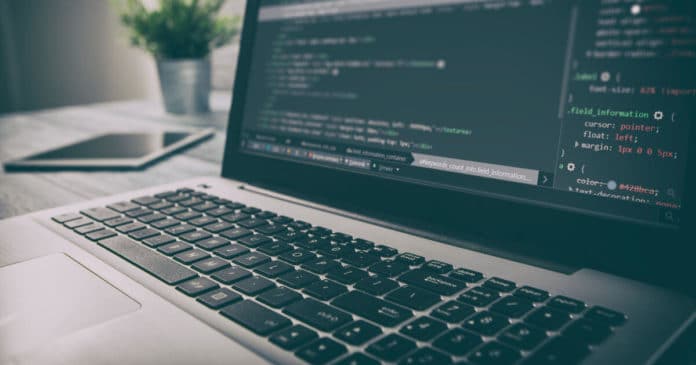 Gitee, a state-backed Chinese competitor to the international code repository platform GitHub, had locked and hidden open source code from public view. Later that day, Gitee issued a statement explaining that the locked code was being manually reviewed, as all open source code would be from then on. “We didn’t have a choice,” the company wrote. When MIT Technology Review asked Gitee why it had changed, the company did not respond, but it is widely assumed that the Chinese government had imposed yet another round of censorship.

The move has surprised China’s open source software community, which values transparency and global collaboration. Code was meant to be apolitical. These developers are concerned that it will discourage people from contributing to open source projects, and that China’s software industry will suffer as a result of the lack of collaboration.

“Code review in OSS is about improving the code quality and building trust between developers. Adding politics to the code review will hurt both, and eventually roll back the open source movement in China,” says Han Xiao, the Berlin-based founder of Jina AI, a commercial open-source software company.

GitHub, which was founded in 2008 and was acquired by Microsoft in 2018, is the go-to platform for developers all over the world to publish their code and then critique and learn from one another. Open source software refers to publicly available code as opposed to proprietary code created by companies or individuals. As of 2021, 7.5 million of the 73 million people using GitHub are based in China, making them the largest group outside of the United States.

However, the Chinese government was wary of the platform’s reliance, especially since American sanctions against Huawei in 2019 reminded it of how much the country still relies on certain foreign companies and services. One of them is GitHub.

At the same time, China’s open-source industry was rapidly expanding. Tencent and Alibaba launched their own versions of GitHub, and Gitee, backed by the established open source community OSChina, began to dominate the domestic competition. As a result, in 2020, China’s Ministry of Industry and Information Technology hired a consortium of companies and universities led by Gitee to expand the existing repository into a “Chinese independent open-source hosting platform.” Gitee now has more than 8 million users.

Some developers began to prefer Gitee over GitHub over time for a variety of reasons ranging from performance and cost to protection from foreign intervention. Gitee’s main advantage, according to Daniel Bovensiepen Li, a Beijing-based research scientist who uses it for both personal and professional projects, is that it is based in mainland China, which makes its service faster and more stable. “Because of this proximity, the performance is significantly better than GitHub or GitLab [a comparable overseas platform],” he says. Li has 24 Gitee projects that have been impacted by the latest change.

Gitee is more likely to be used by institutions with government ties. “The military, public universities, and state-owned enterprises are concerned that GitHub will one day be owned by Microsoft, an American company,” says Thomas Yao, the Shanghai-based founder of GitCafe, one of China’s first GitHub-like websites, which he sold to Tencent in 2016. According to him, the costs and difficulty of finding reliable VPN services in China can also deter students and amateur developers from using GitHub.