New Fund Gets In Place To Support Open Source Maintainers 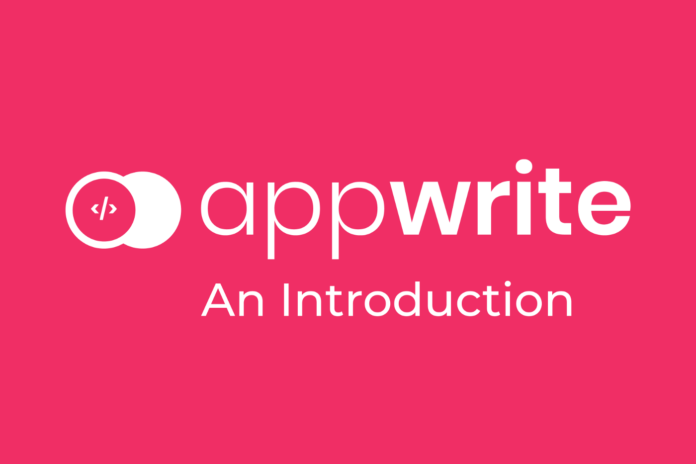 Much of the backbone of our digital society is open source software. Despite this, many developers and maintainers working on some of the most important projects entrenched across networks and products are unpaid or undervalued.

Appwrite, a backend-as-a-service (BaaS) platform, is introducing the Open Source Software Fund (OSS Fund), which will grant $50,000 in its first year to open source maintainers whose projects lay the foundation for today’s digital infrastructure but aren’t being reimbursed for it.

Open source software accounts for 70 to 90 percent of all software, according to the Linux Foundation. It is consequently more crucial than ever that those who contribute to the upkeep of this resource are fairly compensated in order to safeguard the open source ecosystem’s long-term viability.
“I know what it’s like to spend long hours in front of your computer, putting your blood, sweat and tears into something you love and that is also benefiting thousands or even millions of people around the world,” says Eldad Fux, founder and CEO of Appwrite. “I’ve known all along that we would use some of Appwrite’s success and investment to support other developers and maintainers just like me, to give back in order to look forward. We hope our contribution can make a difference.”

The fund is presently accepting applications, which will be accepted on an annual basis. The Appwrite Developer Relations team will select the recipients. On the Appwrite website, you may learn more about the fund and suggest a project to receive funding.