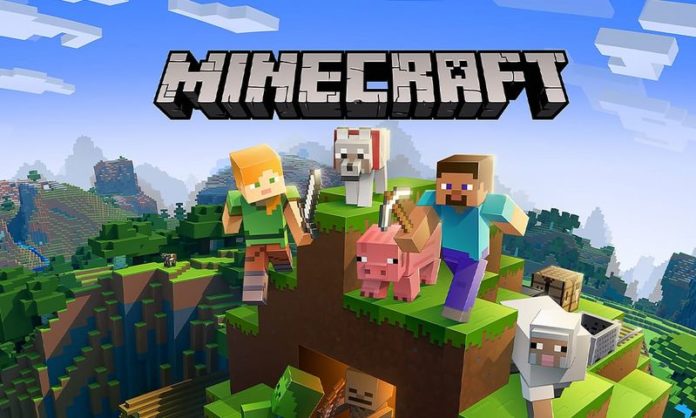 Minecraft was released to the public in 2009. It has since become a cultural phenomenon. Several developers released open source games with similar ideas and mechanics during that time period. Today, we’ll look at one of the most popular: Minetest.

Minecraft was released to the public in 2009. It has since become a cultural phenomenon. Several developers released open source games with similar ideas and mechanics during that time period. Today, we’ll look at one of the most popular: Minetest.

What exactly is Minetest?

Minetest, interestingly, was originally released under a proprietary licence before being relicensed as GPL. It was later relicensed to LGPL. Minetest has several modes. You have two options: build and be creative, or try to survive the elements. You are not restricted to these modes. Minetest has a plethora of extra content available in the form of mods, texture packs, and games built within Minetest. This is mostly accomplished through the use of Minetest’s modding API and Lua.

Minetest will provide a very similar experience to those who have played Minecraft. You can mine resources, construct structures, and combine materials to create tools. Monsters are one thing I haven’t seen in Minetest. I don’t believe there are any creatures in Minetest, but I’ve only played in creative mode. I haven’t tried the survival mode.

Minetest is also used in schools. For example, researchers at CERN in Switzerland developed a game using Minetest to demonstrate how the Internet works and how it was created. Minetest has also been used in the classroom to teach programming, earth science, calculus, and trigonometry.

How to Setup Minetest?

Minetest is available on nearly every operating system. Here is a list of commands for installing Minetest in some of the most popular Linux distributions, Debian or Ubuntu.

If you have an Ubuntu or Debian-based distribution, simply enter the following command in the terminal:

For systems based on Arch (such as Manjaro), use:

You can install Mintest from the Fedora servers by entering:

FreeBSD users are in luck. They can install Mintest using this command:

To install a Snap of Minetest, enter the following command in the terminal: