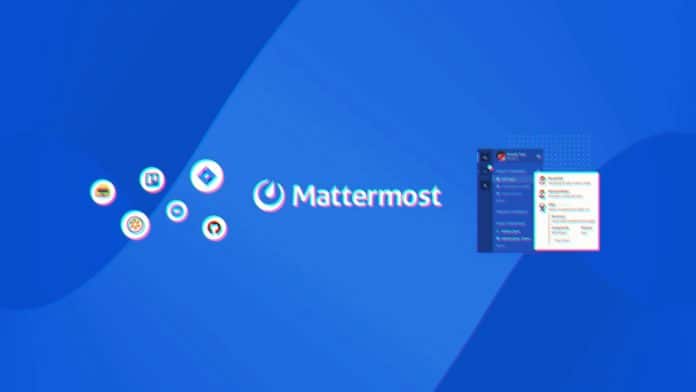 Mattermost has been developing a messaging platform with a growing number of use cases since it began as an open source project in 2016. The company today announced the Mattermost 7.0 platform, which includes new voice calls, workflow templates, and an application framework for open-source technology. The new release expands on capabilities introduced with the 6.0 update in October 2021. Mattermost competes for a piece of the growing market for collaboration tools with several large companies, including Slack, Atlassian, and Asana. Mattermost, on the other hand, focuses on developer enablement, though the platform can also be used for security and IT operations.

Mattermost’s software is available in both commercial and open source versions, and both are now at version 7. Tien explained that Mattermost’s commercial platform is built on an open-source foundation. In the open-core model, open source software serves as the foundation, or core, while proprietary enterprise features are built into a commercial version. Compliance, scale, and advanced configuration are key enterprise features for Mattermost. Tien claims that the open source version is more than capable for small and mid-sized teams. He anticipates that organisations will need to consider the commercial release for teams of 500 or more users.

Tien believes that open source is also about community contributions. The Mattermost open source project has over 4,000 individual contributors who have contributed over 30,000 lines of code. Mattermost previously relied on integration with third-party call services, such as Zoom, to enable voice call functionality.

Mattermost 7.0 introduces direct integration of calling functionality via the open source WebRTC protocol, which is supported by all modern web browsers. The goal of directly integrating call functionality is to provide a single platform for collaboration, which is in line with Tien’s overall vision for Mattermost. Mattermost is now adding workflow templates to help organisations build repeatable processes, in addition to providing integrated tools to enable collaboration.

The workflow concept employs playbooks, which contain a list of actions and operations to perform for a specific type of operation. For example, a company can create a workflow template for incident response in the event of a service failure or a cybersecurity incident.

The checklist can be linked to Mattermost operations such as bringing specific users into a call and assisting with report generation. Tien stated that Mattermost also integrates with common developer tools, and that the capability of the workflow templates will expand over time to enable more automation with third-party tools.