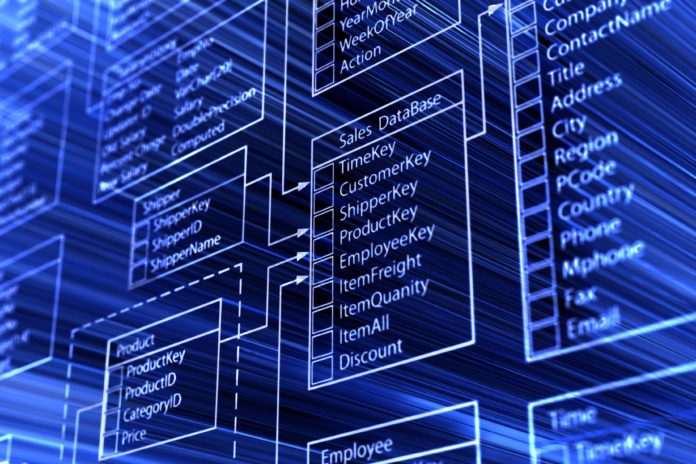 immudb, the first and only open source enterprise-class database with data immutability at scale, announced today an industry first: automatic data versioning with extensive querying capabilities, as well as new levels of support and a 40% performance improvement.

“With the new automatic data versioning, it’s now possible to query data revisions at any time to see the history of changes and recover data instantly with a simple command,” said Jeronimo Irazabal, immudb project manager. “This is especially helpful where time to recover is of the essence, such as in the event of a ransomware attack, with the ability to do time travel navigation to see exactly what changed when while using tamper-proof, immutable records.”

Codenotary, the primary contributor to the open source immudb, announced three levels of support in response to its growing popularity and enterprise adoption.

Project: Project subscribers are promised 12-hour response times and 5-day resolutions for $3,000 per year. They also receive two hours of setup and training credits, as well as one hour of development support.

Business: Business subscribers are promised 8-hour response times and 3-day resolutions for $16,000 per year. In addition, they will receive 12 hours of setup and training credits, as well as 8 hours of development support. Managed services are also included in the business plan, such as training, development, configuration, and monitoring, as well as daily Software Bill of Materials (SBOM) reference of the runtime, which provides a constantly updated list of software dependencies.

Immudb, unlike other databases, is built on a zero-trust model, which means that history is preserved and cannot be changed. Every transaction in immudb includes cryptographic verification to ensure that no tampering is possible. Immudb can be used in cluster configurations for demanding applications requiring high scalability, billions of transactions per day, and high availability. Immudb will never run out of disc space thanks to support for Amazon’s S3 storage cloud. Furthermore, immudb supports both key/value and SQL data, allowing data to be stored in immudb without requiring changes to applications.

Immudb can protect sensitive data for workloads that require the highest level of security. Codenotary’s notarization and verification product is powered by immudb. Immudb has received over 12 million downloads to date. More details are available here, and the software can be downloaded here.