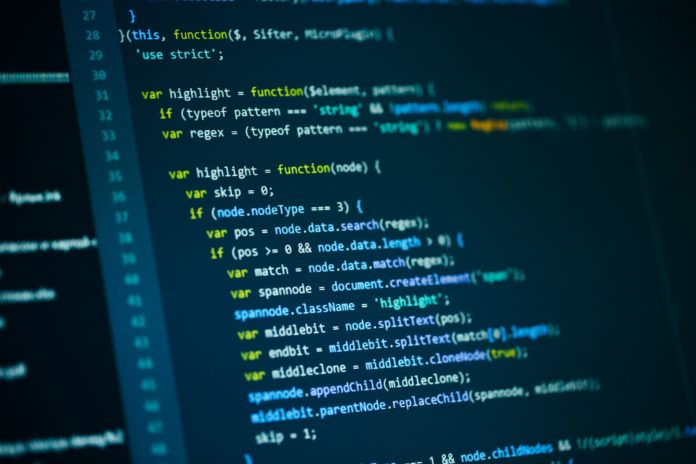 The OpenHW Group is a non-profit, global organisation led by its members and individual contributors that collaborates on the development of open source cores and related IP tools and software. The OpenHW Group and its members will demonstrate the OpenHW CORE-V MCU DevKit for Cloud Connected IoT at Embedded World in Nuremberg, Germany, from June 21 to June 23, 2022.

The CORE-V MCU is built around the open source CV32E40P embedded-class processor, a small, efficient 32-bit in-order RISC-V core with a four-stage pipeline that implements the RV32IM[F]C RISC-V instruction extensions.

During the Embedded World week, OpenHW Group and its members will demonstrate the CORE-V MCU DevKit, which emulates an array of weather station sensors located throughout the exhibit hall as well as various locations around the world. The demo will feature the CORE-V MCU, CORE-V SDK, and the interconnection of IoT sensors and applications to AWS, with local temperature readings on the CORE-V MCU DevKit NexysA7 board. Demos will be shown at Embedded World in the AWS booth #4-548, the Digi-Key booth #4A-633, the Embecosm booth #4-126, and the OpenHW Group kiosk in the RISC-V Pavilion booth #1-550, among other places.

The rapidly growing OpenHW ecosystem banded together to deliver the ground-breaking CORE-V DevKit for IoT developers:

– The CORE-V MCU is built on GlobalFoundries’ proprietary 22FDX® process technology platform, which is well-suited for efficient single-chip integration of digital and analogue signals while also delivering cost-effective performance for connected and low-power embedded applications.

– The CV32E40P processor, the heart of the CORE-V MCU, was designed and verified with key contributions from Imperas, Siemens EDA, SiLabs, and many others, building on the original design from ETHZ. The CV32E40P core is based on the PULP (Parallel Ultra Low Power) Platform RI5CY core, which was originally developed at ETHZ’s Integrated Systems Laboratory (IIS) and the University of Bologna’s Energy-efficient Embedded Systems (EEES) group. QuickLogic and CMC Microsystems handled the CORE-V MCU’s digital integration and back-end design, respectively.

– The CORE-V MCU incorporates QuickLogic’s eFPGA, which is designed to accelerate AI/ML and other computationally intensive workloads from the CV32E40P processor.

– Embecosm leads OpenHW SW Task Group projects such as GCC compiler tools for CORE-V cores and MCUs, while Ashling led the development of the CORE-V SDK, which is based on the Eclipse IDE and OpenOCD for debug and example programmes.

– Imperas has released riscvOVPsimCOREV, a free simulator for the CORE-V MCU that is based on the Imperas RISC-V reference models that were used in the CV32E40P verification, as a starting point for software development tasks.

– AWS handled the CORE-V MCU DevKit PCB board design for the demo, which integrated the CORE-V MCU and expansion board, and used an AWS IoT ExpressLink powered for secure cloud connectivity.