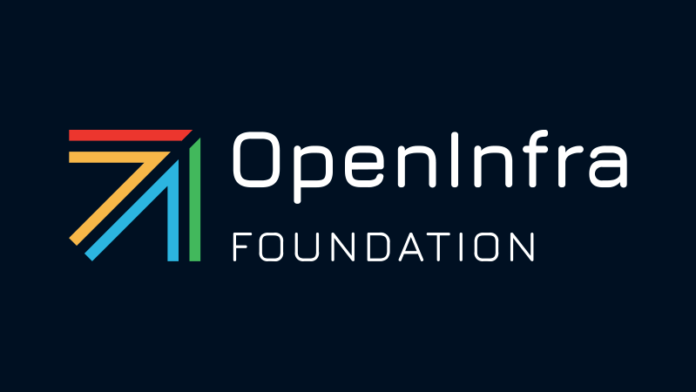 The OpenInfra Foundation, formerly known as the OpenStack Foundation until it expanded its scope beyond its flagship project a few years ago, announced today an intriguing new way for companies to fund open source projects within the foundation. Corporate members of open source foundations have traditionally supported the organisation by paying a membership fee, which the foundations then distribute as they see fit. The OpenInfra foundation is now launching a new ‘Directed Funding’ model that allows members to direct their funds directly to a project.

The foundation previously did not allow this because, as Bryce pointed out, it can create mixed incentives and a pay-for-play dynamic, which the organisation has always tried to avoid. However, there was a lot of interest in the community to support specific projects, which makes sense given that the foundation is now home to a wider variety of projects, but not every member is heavily invested in every project.

Bryce stated that the foundation’s leadership and board spent a significant amount of time considering how to reconcile the foundation’s core principles with this new model. As a result, the model tries to combine the best of the OpenStack/OpenInfra technical governance model, which has worked well over the last decade, with these new financial considerations.

Under this ‘directed funding’ model, each new project will have its own legal entity that will hold the project funding. To ensure that the new projects are legitimate, an OpenInfra Platinum member (currently nine, including Ant Group, Huawei, Meta, Microsoft, and Red Hat) must serve as the project’s sponsor, after which other organisations can join the project fund. If a sponsoring company is not already an OpenInfra member, it must become one. All of these funding members then form a project fund governing board, which decides on the fees for creating a budget. Meanwhile, the OpenInfra Foundation will provide these projects with community-building services.

This new model will, for the time being, only apply to new projects that join the foundation. Bryce and Collier noted that there may be some existing projects where the organisation could retroactively apply this new model, but that is not currently on the roadmap.

The OpenInfra foundation has added projects such as Kata Containers for increased container security, Airship for infrastructure lifecycle management, the Startling X edge compute stack, and the Zuul CI/CD platform since it expanded beyond OpenStack.

“The most important thing we’ve learned from each of these successful projects is that collaboration is key and the more breadth in the ecosystem of support the better,” said Thierry Carrez, general manager of the OpenInfra Foundation. “In fact, we’ve found that the most successful open source projects are funded by multiple companies, because they are able to combine their resources to achieve a much stronger rate of return.”

This new model is clearly a way for the OpenInfra Foundation to bring new projects — and new members — into the fold. Its models for managing open source projects in a multi-party ecosystem — both through the new directed funds and its more traditional approach — may not be suitable for every project, as the leadership team readily admits. Even if the OpenInfra Foundation only receives a small percentage of projects, the number of open-source projects is increasing as the demand for these sophisticated cloud infrastructure projects grows, all while they become more complex.

The Foundation also announced a couple of milestone releases for its various projects, including version 2.0 of Kata Containers, version 5.0 of Zuul, and the release of StarlingX 6.0.

“The Foundation celebrates its 10 anniversary this year, and as we look to our next decade of open infrastructure, we’re building momentum on what makes our model so successful: aligning companies and individuals who wish to work together, providing them with a framework and tools to effectively collaborate, and helping them invest their funds to best help the project they care about,” said Collier.