Thunderbird, The Open Source Email Client, Is Coming To Android 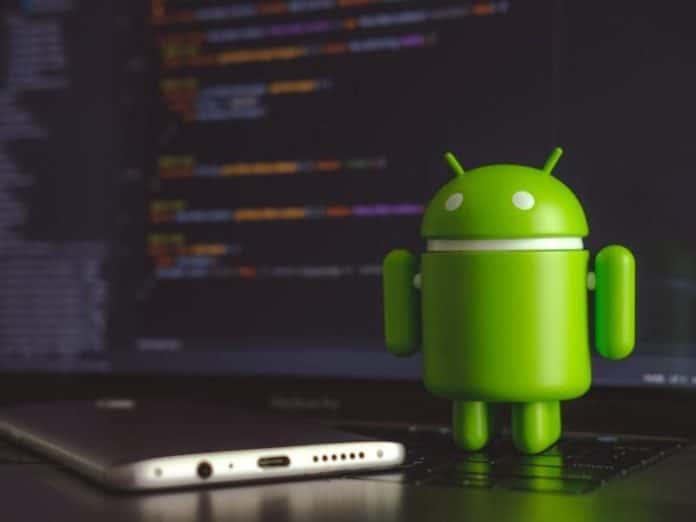 Thunderbird, the open source email client, is coming to Android via the K-9 Mail Android email app project, which is merging with Thunderbird to form the Thunderbird Android email app. Thunderbird was moved to the Mozilla Foundation’s subsidiary MZLA Technologies Corporation two years ago, in a similar ownership structure to Firefox under the foundation’s subsidiary, Mozilla Corporation. With new features such as OpenPGP end-to-end encryption and a long-awaited mobile app, the Thunderbird project was able to forge its own path.

According to the Thunderbird team, discussions began in 2018 between Thunderbird product manager Ryan Lee Sipes and K-9’s lead maintainer Christian Ketterer about a possible collaboration for a Thunderbird email app. In 2022, the two have decided that rather than Thunderbird developing its own app from scratch, K-9 should simply join Thunderbird.

K-9 isn’t a particularly popular email app on Google Play, but it has received 5 million downloads. K-9 Mail’s roadmap currently includes: account setup using Thunderbird account auto-configuration; improved folder management; message filter support; and syncing between desktop and mobile Thunderbird. While Thunderbird acknowledges that there has been interest in a Thunderbird app for iOS, the project only states in a FAQ that it is “evaluating” the possibility.

The Thunderbird team also intends to include Firefox Sync as a method for syncing accounts between Thunderbird and K-9 Mail. This should go into effect in the summer of 2023. The project is also investigating which Thunderbird features to bring to the Android app, such as calendar, task, feed, and chat support.