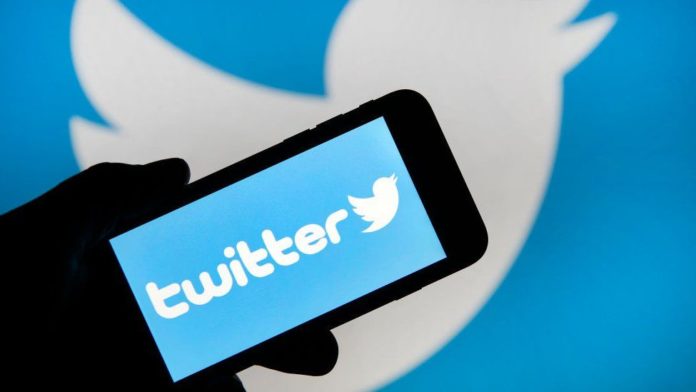 The research team, led by Ph.D. Hongbo Fang, discovered that Twitter is an effective way to attract more attention and contributors to open source projects on GitHub. The study, titled “‘This Is Damn Slick!’ Estimating the Impact of Tweets on Open Source Project Popularity and New Contributors,” was presented by Fang at the International Conference on Software Engineering, where it received a Distinguished Paper award. According to the study, tweeting about a project resulted in a 7% increase in popularity (at least one star on GitHub) and a 2% increase in the number of contributors. The more tweets a project received, the more stars and contributors it received.

“We have realized that social media has become more and more important in open source communities,” Fang said. “Attracting attention and new contributors will lead to higher quality and better software.”

The majority of open source software is created and maintained by volunteers. The more people who work on a project, the better the outcome. Developers and others use the software, report problems, and work to resolve them. Projects that are unpopular risk not receiving the attention they require. This mostly volunteer workforce is responsible for the upkeep of software that millions of people rely on every day. For example, nearly every HTTPS website secures its content with the open source OpenSSL. Heartbleed, a security flaw discovered in OpenSSL, cost businesses millions of dollars to fix after it was discovered in 2014. Another open source piece of software, cURL, allows connected devices to send data to one another and is installed on approximately 1 billion devices. The list could go on and on.

Fang’s study of Twitter’s impact on increasing the popularity of an open-source project and attracting new contributors is part of a larger body of work in Vasilescu’s Socio-Technical Research Using Data Excavation Lab (STRUDEL) that looks at how to make the open source community and its work more sustainable. The digital infrastructure, the roads and bridges that underpin modern technology, is open source software. That infrastructure may crumble if it is not properly maintained.

The researchers examined 44,544 tweets containing links to 2,370 open source GitHub repositories for evidence that the tweets drew new stars and contributors to the projects. The researchers used a scientific approach to the study, comparing the increase in stars and contributors of GitHub projects mentioned on Twitter to a control group of projects that were not mentioned on Twitter. The study also described the characteristics of high-impact tweets, the types of people who are likely to be drawn to a project by the posts, and how those people differ from contributors drawn through other means. Tweets from project supporters, rather than developers, work best for attracting attention. Posts requesting assistance with a specific task or project receive a higher response rate. Tweets tend to attract new contributors who are newer to GitHub but not less experienced programmers. And new interest may not result in new assistance.

One of the potential drawbacks of increasing a project’s popularity that the researchers discuss is the gap between attention and action. More attention frequently results in more feature requests or issue reports, but not necessarily more developers to address them. Increased social media popularity may result in more trolls or toxic behaviour surrounding the project.