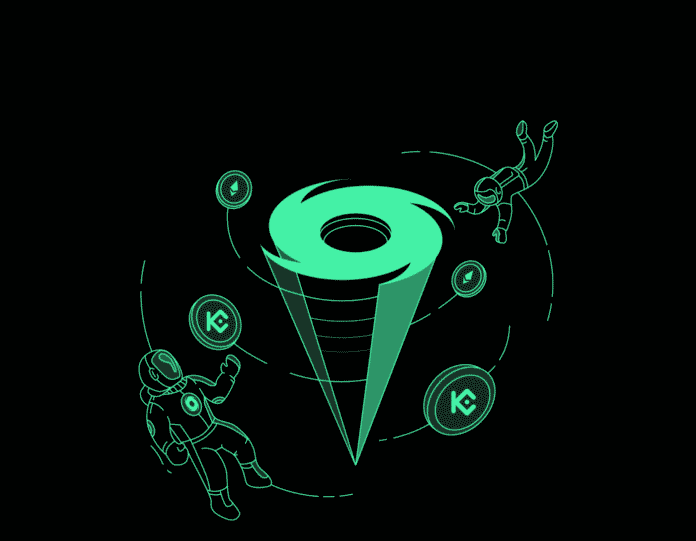 Over the last two years, as more cryptocurrency users sought privacy-preserving protocols, the decentralised solution has grown in popularity. Tornado Cash, a cryptocurrency mixer, has fully open sourced its user interface (UI) code, which its developers claim fulfils their mandate of complete decentralisation and transparency.

“We personally grew fond of the black & green floating astronaut associated with the protocol,” the developers said, referring to the current website interface. “However, you should know our credo by now: We will always lean towards more decentralization. As far as we are concerned, our DAO took a step further with this great progress.”

A DAO, or decentralised autonomous organisation, is an internet-native organisation managed by its members collectively with no central authority or leadership. Tornado Cash announced its DAO for the first time in mid-2020. According to DeFi Llama, Tornado Cash currently has over $300 million in total value locked, or TVL. When the project announced the launch of its layer-2 scaling network on Arbitrum in November 2021, the figure was closer to $850 million.

Tornado Cash has been at the heart of several decentralised finance exploits, including the $375 million wormhole attack in February and the more recent $100 million Horizon Bridge hack. At the moment, the protocol allows for a maximum of 100 Ether (ETH) to be mixed at once.

Tornado Cash was also used in the aftermath of Axie Infinity’s Ronin software bridge’s $600 million hack in March. According to VICE, the hackers were successful in transferring a portion of the proceeds, which amounted to approximately $100 million at the time, to the protocol. As Bloomberg later reported, roughly 2,000 ETH were transferred to the protocol in batches of 100 ETH beginning in early April.

The Tornado Cash community and developers, on the other hand, have warned people not to automatically associate the protocol with malicious behaviour because virtually any digital tool can be used with malicious intent. The protocol was created to give cryptocurrency users control over their privacy, allowing them to choose when and with whom they share their information.