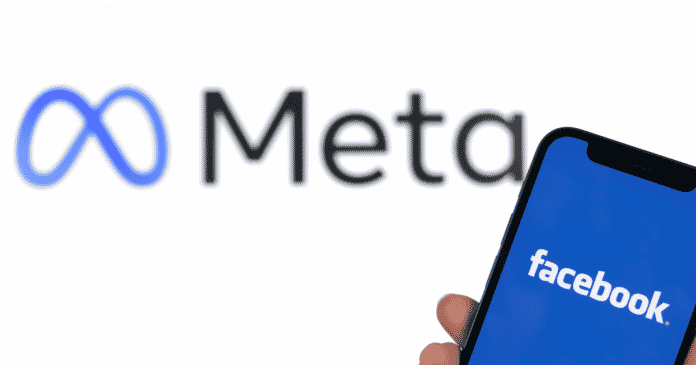 Meta has developed a single artificial intelligence (AI)-based model capable of translating across 200 different languages, including many that are not currently supported by commercial tools.

The company, according to The Verge, is open sourcing the project in the hopes that others will build on its work. The Al model is part of Meta’s ambitious R&D project to develop a “universal speech translator,” which the company sees as critical for growth across its many platforms, from Facebook and Instagram to developing domains like VR and AR.

Machine translation not only allows Meta to better understand its users (and thus improve the advertising systems that generate 97% of its revenue), but it could also serve as the foundation for a game-changing app for future projects such as its augmented reality glasses.

Experts in machine translation told the website that Meta’s latest research was ambitious and thorough, but that the quality of some of the model’s translations would likely be significantly lower than that of better-supported languages such as Italian or German. Angela Fan, a META AI research scientist who worked on the project, stated that the team was inspired by the lack of attention given to such low-resource languages in this field.