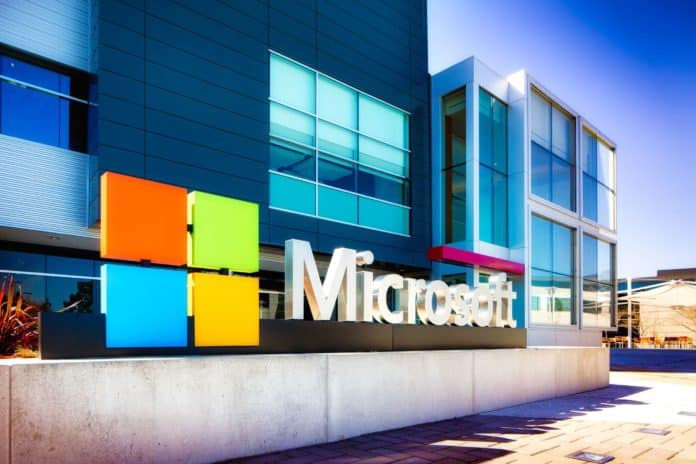 On July 16, the Microsoft Store, an online store for Windows apps and other apps, was supposed to implement new policies prohibiting developers from selling open source apps that are otherwise free and from distributing browser apps that use Apple’s WebKit engine. However, Giorgio Sardo, general manager of the Microsoft Store, stated on Friday that Microsoft will postpone enforcement in response to the developer community’s criticism. The changes, which were announced last month, appear to be aimed at improving the Microsoft Store experience. They include, for example, a section prohibiting apps from disseminating misinformation if they “provide content related to information, news, or current events in the real world.”

However, the new rules restrict what developers can do with open source software. They forbid Microsoft Store apps from using Apple’s WebKit browser engine, for example. In fact, any web browser engine other than Chromium, Gecko, or EdgeHTML would be prohibited, so it’s not just WebKit that’s forbidden. Apple’s Safari browser, which is based on WebKit, hasn’t been officially supported for Windows since 2012. However, because WebKit is open source, an enterprising developer (or team of developers, because browsers are complicated) could presumably create a browser for Windows.

What makes this unusual is that Microsoft announced its Open App Store Principles in February to address regulatory concerns about competition stemming from its acquisition of Activision/Blizzard. The Windows behemoth did so fully aware of the global antitrust challenges to Apple’s App Store and Google Play. In fact, Microsoft has backed efforts to force its competitors to relax their own store policies. The App Store browser rule, which requires all iOS browser apps to be based on Apple’s WebKit engine rather than Google’s open source Chromium/Blink or Mozilla’s open source Gecko engine, has been a major source of regulatory pushback against Apple.

The EU’s Digital Markets Act and Digital Services Act aim to boost competition by removing Apple’s WebKit requirement. The UK Competition and Markets Authority, like the US National Telecommunications and Information Administration (NTIA), is considering a similar rule. As a result, Microsoft declares in Section 10.2.1: “Products that browse the web must use either the Chromium or the Gecko open source engine.” (The company is also making an exception for legacy apps in the Microsoft Store built with its discontinued EdgeHTML engine.)

Developers appear to be more concerned about Microsoft’s decision to restrict the sale of apps based on open source software. “Not attempt to profit from open source or other software that is otherwise generally available for free, nor be priced irrationally high relative to the features and functionality provided by your product,” says Section 10.8.7 of the revised policy. The policy change comes in the wake of Microsoft’s commercial release of GitHub Copilot, a subscription-based AI code suggestion tool trained on open source code. The Software Freedom Conservancy, an open source advocacy group, accused Microsoft last week of profiting from open source without clarifying whether Copilot complies with licencing terms and urged open source developers to abandon GitHub.