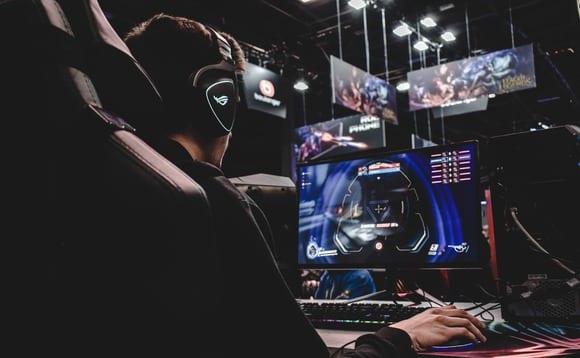 The funds will be used to build a gaming ecosystem based on Libplanet blockchain technology. Planetarium Labs, a community-driven gaming company, has raised $32 million in Series A funding from Animoca Brands, Samsung Next, and WeMade. The funds will be used to create a blockchain-based gaming ecosystem in which players can participate in the game network while also giving community members a seat at the table.

The company announced on Thursday that it is developing a gaming environment based on Libplanet blockchain technology, which will allow gamers to join the game network while also giving users a voice in open source content development.

Planetarium Labs will expand basic tools for community-driven gaming and player governance, as well as enable key studios to deliver sophisticated Web3 gaming experiences. To encourage participation, the company intends to focus on the Libplanet ecosystem for decentralised gaming and establish a variety of projects such as an ecosystem fund and community assistance programmes.

The capital raise also establishes a broad network of connections for Planetarium Labs throughout Asia, including Krust Universe, the investment arm of South Korean technology behemoth Kakao, and WeMade, a global publisher of the play-to-earn MMORPG MIR4 on the WEMIX platform. Animoca Brands is a prominent investor in the Web3 space. Other investments include The Sandbox (SAND) and Axie Infinity (AXS). In April, the gaming and venture capital firm completed its historic acquisition of Eden Games, creators of the Gear.Club, Test Drive series, and other popular racing games.

In recent years, blockchain gaming has become a popular use case for the technology as the industry seeks to move away from the centralised models that have previously been the norm. Crypto gaming has exploded in popularity as the number of gamers grows and digital assets are collected and traded, providing a consistent revenue stream for game developers while also creating value for players. Despite overall market bearishness, game finance, or GameFi, appears to be resilient and developing as bears take control of the crypto market and nonfungible tokens (NFTs) floor prices fall.

Finally, fantastic gameplay and robust in-game economies with a high degree of economic freedom may assist GameFi in surviving the harsh market conditions of 2022. For many gamers, the marriage of gaming and decentralised finance opens up a world of previously unimaginable possibilities, allowing them to earn a living while playing high-quality, entertaining games.