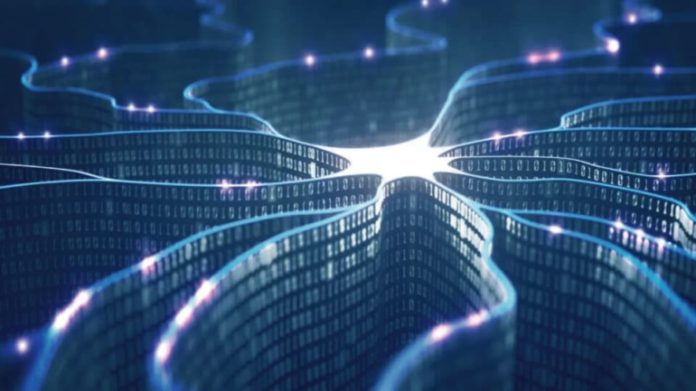 Today, a business revealed that QuickMPC, a useful Secure Multiparty Computing (SMPC) engine that is a component of computation that increases privacy, has been made available as open source software (PEC). This is the world’s first client-server SMPC OSS. When employed in machine learning and basic static calculations, QuickMPC can operate on personal data while maintaining privacy. This will make it possible for companies and engineers anywhere to construct SaaS products that employ SMPC functionalities without the requirement for in-depth SMPC knowledge using Python and JavaScript (TypeScript) client libraries.

A major concern is data protection. Previously unregulated data utilisation has grown more challenging as a result of legislation protecting personal data, such as GDPR and CCPA. Additionally, according to Gartner’s forecast, 60% of major enterprises will employ at least one PEC approach in analytics, business intelligence, and/or cloud computing by 2025.

Acompany is a startup that was established in 2018 by student business owners. The business became involved in blockchain technology before finding SMPC. Since there was no practical level open source SMPC at the time, the company decided to create QuickMPC on its own. Two client libraries and the QuickMPC engine have now been made available by the company.

Takeharu Kondo, CTO of the firm, comments on the release “In 2019, researchers were the primary users of the majority of secure computing engines’ open source software. So we separately created QuickMPC with success. We have now made it available as open source software.” Acompany will spread PEC from Japan to the rest of the world within the upcoming several years.