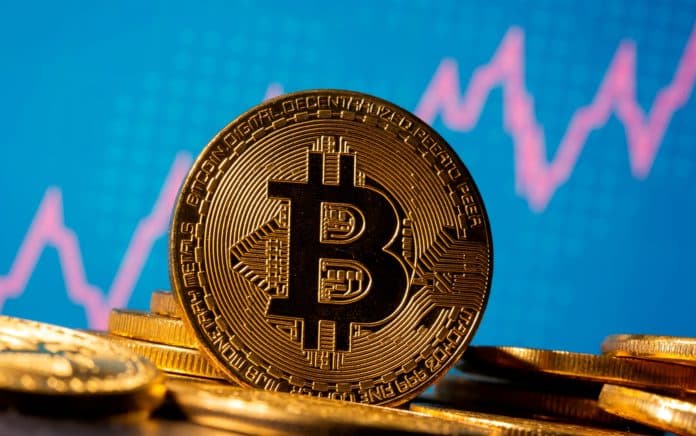 Stratum V2, an open source protocol that outlines how bitcoin miners, proxies, and mining pools communicate in order to contribute hashrate to the bitcoin network, was developed by 4ss0 under the pseudonym 4ss0, according to Foundry Digital LLC (“Foundry”), a service provider for organisations in the digital asset mining and staking industry. This grant of 1 Bitcoin (BTC) was made public.

The Proof-of-Work coordination layer that links the miner and the pool is greatly improved by Stratum V2 and now offers higher levels of efficiency, security, and decentralisation. The communication between the miner and the pool is considerably improved by Stratum V2 over the original Stratum protocol by switching the default communications to binary rather than JSON and adding encryption.

Although these are significant advancements in and of themselves, the developer will use the funding to concentrate on Stratum V2’s Job Negotiation Protocol implementation. Job Negotiation, a Stratum sub-protocol that enables miners to create their own block templates, will increase Bitcoin’s resistance to censorship by decentralising the process.

The developer and Stratum V2 team will be connected to the Foundry USA Pool team in addition to receiving a BTC grant from Foundry, which will also provide access to bitcoin ASICs and hashrate for testing.

The Stratum protocol is the industry norm for communication between miners and pools of various proof-of-work digital assets, including as Ethereum, Zcash, and Monero, despite being mostly associated with bitcoin mining. The development of open source Stratum V2 reference implementations may influence other protocols and boost industry efficiency, security, and decentralisation. The money will be given out once the developer completes their work on the project.

“The bitcoin mining industry has evolved rapidly in the past two years, while the underlying protocol that coordinates the miner and the pool has stayed stagnant,” Jay Beddict, VP of Research at Foundry, said. “Foundry views Stratum V2 as a major improvement to the current Stratum protocol and is aligned with our mission of empowering decentralized infrastructure. The Job Negotiation Protocol specifically is critical to the further decentralization of the mining industry and the hardening of Bitcoin’s censorship resistance. We look forward to the developments in this space and are proud to support the open-source community.”

4ss0 added: “The Job Negotiator implementation will increase the decentralization of pool mining, enabling miners to mine their chosen transactions while preventing the censorship of transaction propagation by pools. This will further allow people around the world to benefit from Bitcoin’s borderless freedom.”