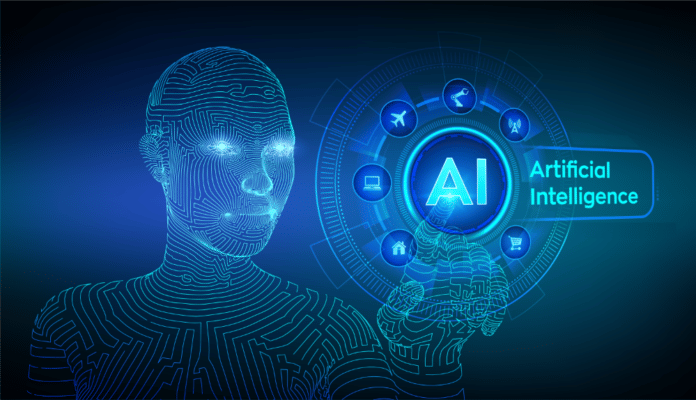 Mostaque states that the public API will be available shortly “to extend your creativity and enable new experiences.”

“We have more to come and expect an explosion of originality in UI/UX and new ways to create both from our efforts and those of the community, which everyone should join.” Mostaque says that in the future, DreamStudio will include “local GPU usage, animation, logic-based pipeline flow with more such as inpainting, dynamic variation, and latent space exploration to come.”

Users receive 200 credits when they sign up for DreamStudio, but after that, £1 ($1.18) will purchase 100 generations. 10,000 generations can be purchased for £100 ($117.76). The model is available under a permissive Creative ML OpenRAIL-M licence, which permits both commercial and non-commercial use.

According to Stability AI, a result of many hours of communal effort, the visual information of humanity has been condensed into a few megabytes. Users have been encouraged to act morally, ethically, and legally responsibly.

A front-end API for the recently announced Stable Diffusion picture generating paradigm is called DreamStudio. According to the business, it is able to quickly produce high-quality visuals of whatever you can think of by comprehending the links between words. Simply provide a word prompt and press “Dream.”