Wii U Emulator Cemu Going Open Source Is Significant For Emulation, Here’s Why 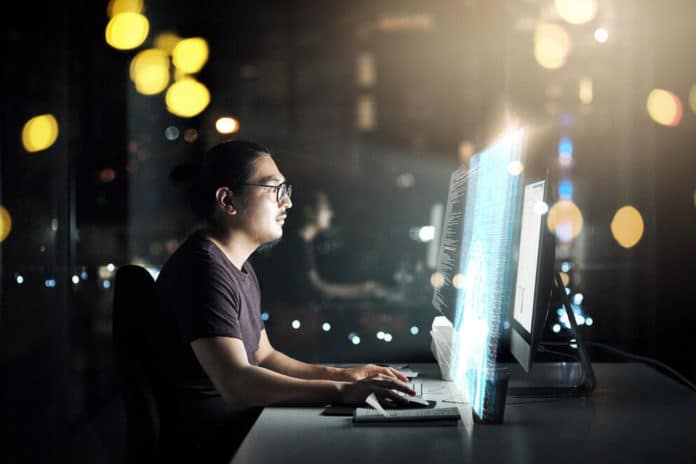 The Wii U emulator Cemu’s developer announced a significant 2.0 version release on Tuesday, delivering Linux binaries for the first time and opening up eight years of labour. Cemu, a Wii U emulator, made history in 2017 by earning thousands of dollars each month through Patreon to support its development. Cemu’s well-known Patreon, which briefly reached a peak income of $25,000, raised concerns about the morality of emulation, particularly when money is exchanged and when a project is “closed source” as opposed to “open source,” which means that the source code isn’t made available to the general public.

One of the main ways the emulation community defends itself from legal action is by making its source code available to the public, allowing litigious companies like Nintendo to examine it and verify that none of their proprietary code is used in the reverse-engineering process.

Linux support, according to Exzap, is “still pretty rough around the edges,” but he believes that will change rapidly as more emulator developers become familiar with Cemu and start to contribute to the project. Cemu was previously only compatible with Windows, but now that Linux is supported, it is possible to install it quickly on the Steam Deck. Before Cemu introduces flatpak support for one-click installation, it won’t be simple to start using the Deck, however that topic is already being explored on Github.

The author of Cemu used the 2.0 announcement to briefly discuss the emulator’s history; they were the only developers for the most of the emulator’s existence, and they claimed that the last two years have been particularly taxing on the project.

Exzap will continue to contribute, but anticipates that having other developers will aid in the creation of several important features, such as the ability to pause and resume emulation and enhance performance on older hardware.

“I have been working on Cemu for almost 8 years now, watching the project grow from an experiment that seemed infeasible, to something that, at its peak, was used by more than a million people,” exzap wrote on Tuesday. “Even today, when the Wii U has been mostly forgotten, we still get a quarter million downloads each month. There are still so many people enjoying Wii U games with Cemu and I will be eternally grateful that I got the chance to impact so many people’s life in a positive way, even if just a tiny bit.”