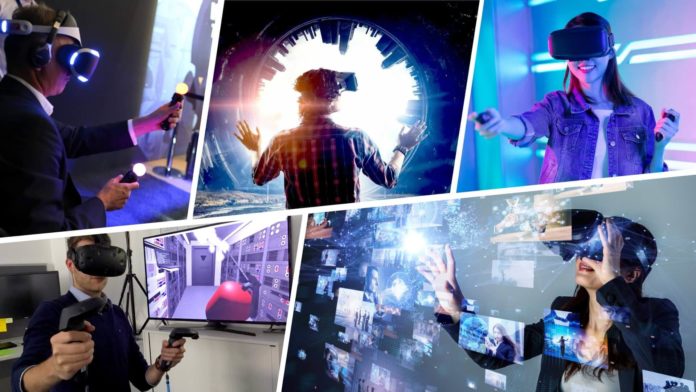 Czech 3D print specialist Prusa Research is working with simulator developer Vrgineers and Somnium Space in the UK on the Somnium VR ONE headset. This is intended to change the constrained supply in the virtual reality market by being as open as feasible and can be connected or standalone.

With the Android 11 operating system being an open source operating system with the source code publicly available, it will be sold under an unrestricted commercial licence. The Qualcomm Snapdragon XR2 CPU will be its central processing unit, and it will support microSD memory cards and have 8 GB of LPDDR5 RAM and 512 GB of UFS flash storage.

Instead of the currently congested 5GHz and 2.4Ghz WiFi frequencies, it will employ the new WiFi 6e high bandwidth wireless protocol in the 6GHz frequency for higher bandwidth and low latency connections. It will include two 3.2-inch 2880RGB*2880 Fast LCD screens with a 120-degree horizontal field of vision (FoV) and a 100-degree vertical FoV.

It will have two USB-C 10 Gbit/s links for external gadgets and a USB-C USB2.0 battery pack (USB 3.2 Gen2). Somnium Space will sell the electronics and unique lenses online enabling users to 3D print their own headsets in collaboration with Vrgineers, a VR training company in Prague. There will also be fully constructed headsets available.

The business was established in Prague in 2012, and it already employs over 700 people. The open source Prusa i3 design is the most widely used 3D printer in the world, with direct shipments from Prague to over 160 countries of over 10,000 Original Prusa printers each month.

Synthetic Training Environments (STE) are provided by Vrgineers, a simulator developer in the Czech Republic, to business and governmental clients. It has created the professional 8K headgear known as XTAL, which is used by NASA, Airbus Defense & Space, and BAE Systems, and it currently employs an international team of 50 specialists in Prague, Brno, and Las Vegas.

London-based Somnium Space is an open, social and persistent Virtual Reality platform built on blockchain. Users can own, trade, and exchange digital goods without obtaining authorization thanks to its distinct decentralised NFT-based economy. It has already collaborated with Lynx on the Lynx R-1 with Qualcomm and Ultraleap, a standalone augmented reality (AR) headset design.