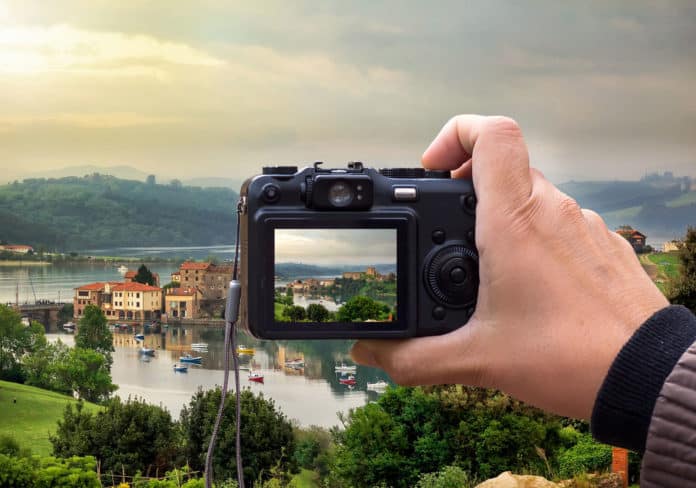 After two years of development, the creators of the free and open source photo editor PhotoDemon have launched PhotoDemon 9.0. The new version has enhanced user interface, built-in support for Adobe Photoshop plugins, support for new image formats, reduced resource utilisation, and more. Depending on their selections under Tools > Options > Updates, users who already have PhotoDemon installed on their devices can automatically receive the update. To perform a manual update check and install the update on the device, select Help > Check for Updates.

A portable programme called PhotoDemon is offered as a ZIP archive. After extracting the ZIP archive to the system, you can launch the photo editor. Due to the newness of the new version, Windows may issue a SmartScreen warning. Two hits from less well-known antivirus engines that are (presumably) false positives are returned by VirusTotal. The fact that the new PhotoDemon consumes fewer resources than the previous version is one of its primary benefits. For instance, it uses 12% less memory than the prior version after a cold start.

Users who switch to PhotoDemon version 9 from a previous version might immediately notice the new user interface. The majority of options now display as flyout panels, and the most used tools now appear right on the toolbar. The new user interface, according to the creator, uses “less than half of the vertical space of the old design” without sacrificing functionality.

The user interface is still made to work with a variety of display resolutions, including traditional ones like 1024×768. With the makeover, photographs that are opened in the editor have more space. In earlier iterations, the photo editors’ selection tools performed admirably. Support for multiple selections is included in the most recent release. Add, Subtract, and Intersect can be used to combine selections, and even when several selections are active, the final selection is still editable.

The content-aware fill tool, often known as smart object removal or inpainting, is another new function. To use it, users can choose Edit > Content-aware fill or Select > Heal chosen region. Although the tool operates automatically, there are settings and adjusting choices to personalise the process. Neither artificial intelligence nor an Internet connection are needed for the instrument. In fact, because of that, running the tool more more once might lead to better outcomes.

In PhotoDemon 9.0, new image formats are supported. The updated release provides import and export functionality for PSP pictures, AVIF and animated WebP images. Although there is AVIF support, the necessary encoder and decoder apps do not come with the programme due to their size. The necessary data is downloaded the first time an AVIF file is loaded or saved by a user. Images in the formats XCF (GIMP), SVG, and SVGZ can now be imported.

Last but not least, PhotoDemon 9.0 supports lossless “quite OK” (QOI) photos, Symbian images (MBM and AIF), comic book archives (CBZ), and lossless JPEG (JPEG-LS) images. The creator refers to the optimised automatic GIF optimizer in the most recent release as being best-in-class. The new neural-network colour quantizer is beneficial for image formats that rely on palettes.

Added enhancements to PhotoDemon 9.0 include: