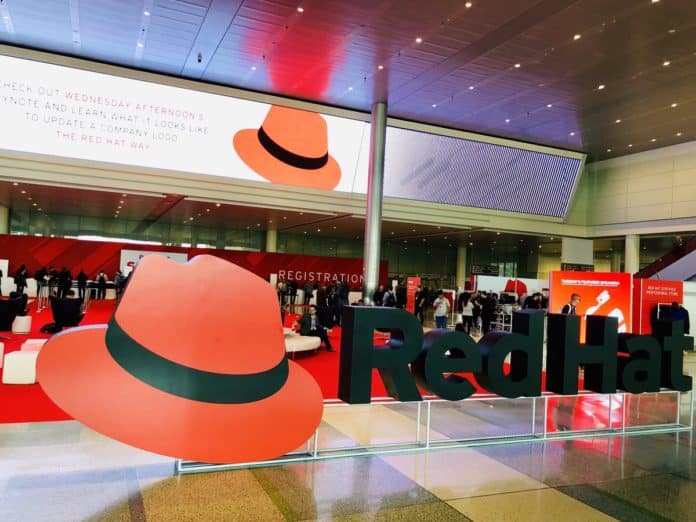 Simple dependence on it by telecom behemoths like Verizon is the sole reason Red Hat keeps supporting the open source OpenStack cloud.

OpenStack, an open source Infrastructure-as-a-Service (IaaS) cloud, is still seen by some as being obsolete. They are utterly mistaken. OpenStack is the most widely used open-source cloud, according to Statista. The fact that OpenStack is the lifeblood of the telecom industry, including Verizon cellular and 5G networks, is even more significant for Red Hat. So it should come as no surprise that Red Hat highlighted the relationship between OpenStack and telecom while announcing Red Hat OpenStack Platform (RHOP) 17 on Wednesday at Mobile World Congress in Las Vegas.

Red Hat also made a point of emphasising how closely it is collaborating with its Kubernetes-based OpenShift release with this release. Some people believe that OpenStack and Kubernetes are competitors. They aren’t. Red Hat is demonstrating how they may cooperate to benefit from both virtual machines and containers.

“We have found over the last couple of years that the conversation is not a religious dispute between the two platforms but rather where their workloads are served best.” said Maria Bracho, lead product manager for OpenStack. Therefore, a virtualized control plane that uses OpenShift is now supported by OpenStack version 17. This makes it possible for customers to run virtual machines (VMs) and Kubernetes-based cloud-native services on the same cloud.

Dynamic resource allocation is another feature of the revised OpenStack 17 that supports “lighter” deployments. These are deployments that don’t need as many services, such edge computing.

The new RHOP will primarily appeal to the telecom industry, but it is still a reliable platform for other use cases. These consist of edge deployments, private clouds, and public clouds. Anyone who prefers to manage their own cloud over entrusting their services to a hypercloud provider like Amazon Web Services, Azure, or Google Cloud should give RHOP some thought.