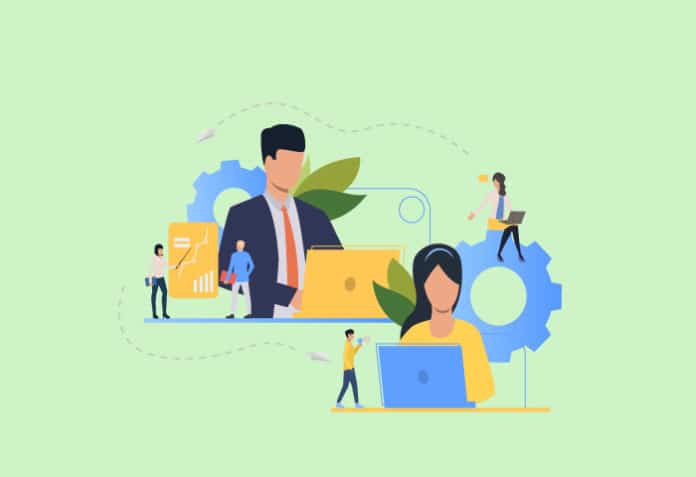 The Linux Foundation today announced that Marvell had become a Premier Member of the Software for Open Networking in the Cloud (SONiC) project. John DaCosta has also been added to the SONiC Governing Board. SONiC is an open source network operating system (NOS) based on Linux that runs on switches and ASICs from various vendors.

SONiC is an open source NOS based on Linux that runs on over 100 different switches from various vendors and ASICs and was developed by Microsoft for its Azure data centres. It provides a comprehensive set of networking capabilities, including BGP (border gateway protocol) and RDMA (Remote Direct Memory Access), that have been tested in real-world settings in the data centres of some of the biggest cloud service providers. It gives groups the freedom to design the network solutions they require while utilising the power of a sizable ecosystem and community. Since the project’s transfer to the Linux Foundation, Marvell is the first Premier member to join the project community.

“Marvell is thrilled to join the SONiC project, a vibrant and growing community enabling disaggregated networking solutions,” said John DaCosta, vice president product marketing, Switch Business Unit at Marvell. “SONiC is quickly becoming the NOS of choice for clouds, while also expanding its reach to edge use cases, aligning well with Marvell’s vision of enabling customer choice when it comes to equipment across the entire networking landscape.”