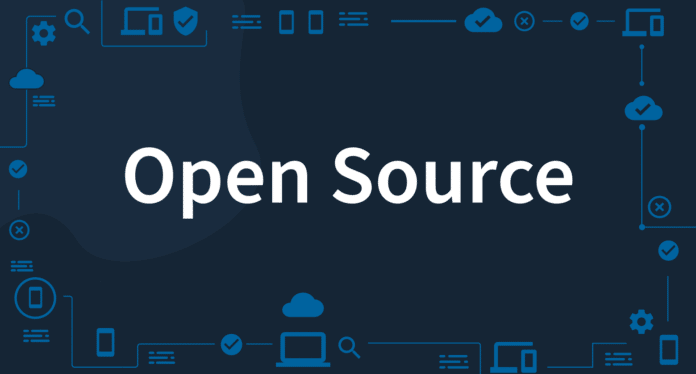 The company is now working on a hosted cloud solution and an enterprise-focused version that can be self-hosted or installed on any cloud of the customer’s choice, even if MergeStat is still mostly an open source effort for the time being.

The startup, known as MergeStat, was previously unnoticed, but with intentions to build a for-profit solution on top of its open source project, it recently revealed a $1.2 million pre-seed round of funding and provided some details on where it is and where it’s headed in the coming months.

To put things in perspective, MergeStat’s beginnings can be traced back to the initial commits to a project named Gitqlite in the middle of the year 2020. Gitqlite was essentially an experiment that combined Git and SQLite to make it simpler to query historical data in code repositories.

In short, it’s all about digging into code history. This involves querying fundamentals like commit history and author metadata via the “Git blame” command, but its goal is to go far further and let developers use SQL to ask queries about the code itself.

Additionally, there are numerous SaaS applications available that deliver on at least some of MergeStat’s promises. Code search, for instance, is a key feature of Sourcegraph and GitHub, whereas engineering metrics are handled by tools like LinearB or Jellyfish. Drata, Vanta, and Laika are tools for audit and compliance that interface with GitHub to gather evidence.

MergeStat wagers that many engineering leads do not want pre-built “packaged” metrics and charts based on arbitrary ideas like “velocity” or “productivity,” even though they all have merit. According to a theory put up by MergeStat, many people would prefer having access to the underlying data throughout the software development lifecycle and the freedom to query it in ways that are appropriate for their particular company and use case.