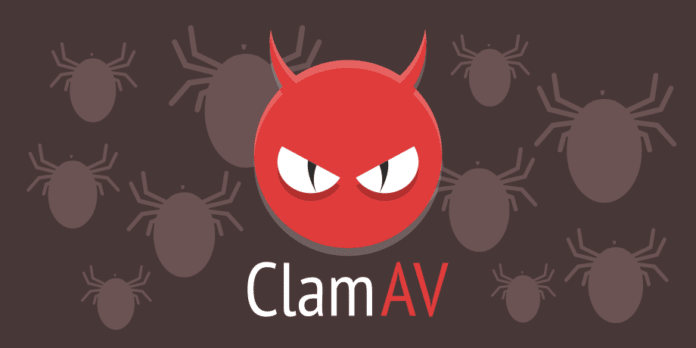 A trojan, virus, malware, and other dangerous threats are all detected by ClamAV, which promotes itself as an open source antivirus engine. The development has been ongoing for decades, despite the relatively poor detection rates when compared to Windows antimalware products. Even though the programme is primarily aimed at Linux, it is available on all systems.

Despite having a tiny changelog, ClamAV recently published its most current version, which can be regarded as historically significant. The achievement is ClamAV’s arrival at version 1.0.0. It was only released six months after the 20th anniversary of the software, making it the first significant release in terms of versioning conventions.

On May 8, 2002, ClamAV’s first version (0.10) was released by the program’s original developer, Tomasz Kojm. Following the previously published version 0.105.1, ClamAV 1.0.0 adds a useful new capability that allows users to scan and decrypt read-only, OLE2-based.xls (Excel) files that are password-protected by default. A revamped implementation of the all-match functionality, a better scanning function in archives, a remedy for compiler warnings, and numerous other bug fixes are also included in the updates.

ClamAV is an open source antivirus programme that is mostly used for mail gateway scanning and in Linux systems. The application has been ported to practically every platform, including macOS Server and FreeBSD open source operating systems. Even though ClamAV isn’t the most widely used antivirus programme for any Microsoft operating system, it is now compatible with Windows as of version 0.97.5. ClamAV differs significantly from a typical antimalware application for Windows users. The programme is just an on-demand scanner that lacks a real-time monitoring component and is executed from the command line.

Nevertheless, ClamAV has a number of sophisticated and complex antivirus features, including multi-threaded parallel scans, built-in support for all common mail file formats, Elf (Linux) executables, and popular document formats, as well as the ability to monitor specific folders and directories for changes.

Since ClamAV is an open source project run by volunteers with a small team of paid engineers, it is difficult to compare it to antivirus software sold in stores. ClamAV performed poorly in on-demand detection, avoiding false positives, and rootkit detection in an old comparison test conducted by AV-TEST (2008).

A more recent analysis by Splunk (2022) that examined almost 400,000 malware samples came to the conclusion that ClamAV had a detection rate of just 59.94% for common malware. These findings imply that ClamAV performs better against the few Linux malware suites than it does against the more common Windows trojans, viruses, and worms.