The Whole Set Of AIGC Algorithms And Models Are Now Available 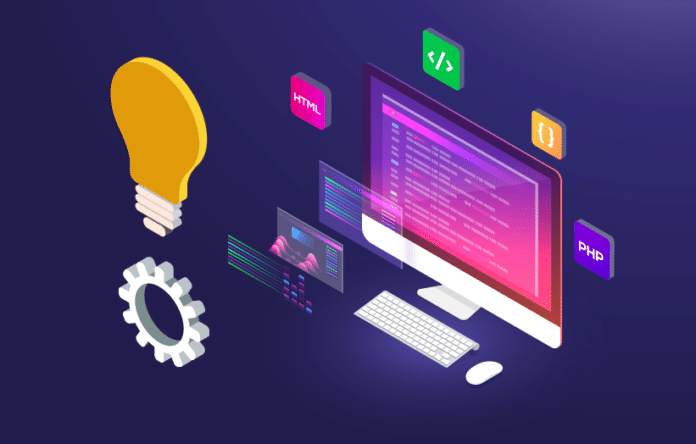 Because of the rapid advancement of AI, the production of content is changing, as are the relationships between humans and machines in the production process. With more than 70 countries and regions represented globally since its founding in 2008, Kunlun Tech has an average of almost 400 million monthly active users as of the first half of 2022.

During an AIGC technology conference sponsored by Kunlun Tech in Beijing, CEO Fang Han made official announcements about the open source status of the models as well as the release of the entire series of AIGC algorithms and models.

The models, which cover multi-modal content generation capabilities such as image, music, text, and programming, include SkyPaint, SkyMusic, SkyText, and SkyCode. Kunlun Tech is one of the companies in China with the most comprehensive layout in the AIGC field and the first company to dedicate itself to the AIGC open source community.

Based on the foresight of artificial intelligence technology, Kunlun Tech started to lay out the AIGC field in 2020, trained clusters of 200 cards, invested tens of millions of yuan, and established a research and development team of more than 200 people. From the end of 2020 to April 2021, it developed the Chinese GPT-3 model with ten billion parameters, and in August 2021, it started to develop a dialogue robot based on its own large text model. Update the domestic technological index quickly; introduce SkyMusic MusicX Lab in January 2022; achieve the best results in the field of artificial intelligence in April 2022; and introduce AIGC products for programming, picture, and text direction in September 2022.

SkyMusic is the first AI model for making music of a commercial calibre in China. The model adds global information restrictions, chord implicit representation, and chord accuracy reaches 92.5%, significantly above the current industry high of 64.7%. It also supports global multi-song style and 31 languages, including Chinese, English, Japanese, Korean, and French. Based on the extensive collection of top-notch works available on Kunlun Tech’s StarMaker platform, SkyMusic has the capacity to effectively deliver top-notch AIGC music, including songs, soundtracks, and ambient music with ISRC copyright certification.

In terms of AI text, SkyText creates a 100 billion level high-quality data set for the Chinese domain using the best open source GPT Chinese pre-training large model for generating effect. This is done using a high-performance A100-GPU cluster, training 200 graphics cards over the course of 4 weeks, and then optimising the model over the course of 2 weeks to produce a 10 billion parametric GPT-3 generating model that includes continuation, dialogue, Chinese-English translation, and content style generation.

SkyCode’s AI programming utilises the first multilingual open source programming large model in the world and supports a number of popular code languages. SkyCode can produce code in more than ten programming languages, including PHP, go, and swift, in addition to the widely used Python, Java, C, etc., so that users of various languages can benefit from SkyCode’s potent code creation abilities.

Kunlun SkyCode will eventually fully activate the internal “nervous system” of Kunlun Tech’s varied business, improve the capacity for creating content in the metaverse, entertainment, social, and other business sectors, and strengthen the internal business’s kinetic switch. Additionally, Kunlun SkyCode will export specialised AI content generating capabilities for international users to boost C-end users’ efficacy and encourage the efficiency and cost-cutting of B-end businesses across a variety of industries.

Kunlun Tech will ride the wind on the AIGC track to open up a new incremental space and will also make a long-term commitment to contribute to the ecological construction of AIGC, providing practical tools to content creators around the world and enabling everyone to create more unlimited possibilities. This is based on the massive global users as well as the multi-scene business deposits and top Internet operation capabilities formed in social, games, and contents.

Fang Han, CEO of Kunlun Tech, states, “We chose open source because we firmly believe that open source is the soil and important force to promote the development of AIGC ecosystem. Kunlun Tech is committed to technological innovation and pioneering in AIGC model algorithms, to promoting the development and growth of the open source AIGC algorithm and model community, and to reduce the threshold of using and learning AIGC technology in various industries.”