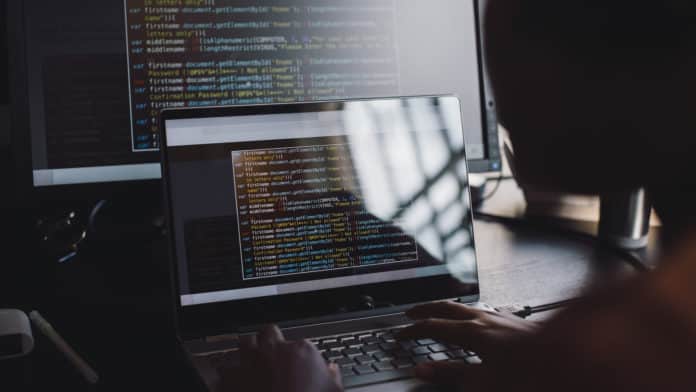 To fully reap the rewards of recent advancements in digital identity, governments must be allowed to upgrade and re-adapt their historical ID infrastructure, giving them the freedom to select solutions like open source or open standards that best suit their needs.

Yiannis Theodorou, director of digital identity at the Tony Blair Institute for Global Change contends that although proprietary or vendor lock-in solutions are frequently found in the digital ID field due to competition and innovation, recent advancements in the industry are altering its course.

Theodorou states that updates such as “mobile-ID solutions, sophisticated biometrics, cloud computing and other technologies have made it possible to develop integrated national ID ecosystems that are efficient, cost-effective and secure, without necessarily involving centralized databases.”

Theodorou believes that employing proprietary vendor systems that lock-in their government customers makes switching to open source technologies not only difficult but also expensive and very likely to fail operationally.

The author lists benefits of utilising open source software based on open standards and claims that it allows for interoperability, whether it is nationally amongst government agencies or internationally across borders.

He uses the Nigerian digital ID programme as an illustration, where interoperability between the national population registry managed by the National Identity Management Commission (NIMC) and the mobile ID system based on a mobile application is made possible by an open standard system built as a result of a partnership with OSIA.

Additional examples of open source-based digital ID systems mentioned in the commentary include OpenCRVS, which was used for proof of concept in Zambia, MOSIP, which was adopted by Estonia, Iceland, and Finland, and which will be operational by the end of this year, as well as GovStack, which was launched in 2021.

Theodorou applauds the robust communities that go along with open source or standards approaches and sees them as being valuable additions. Despite the advantages of open source and open standards solutions, Theodorou makes it clear that they must be tailored to the conditions in each country where they are used before they can be used. Additionally, he exhorts governments employing these tools to exercise caution in two areas.

- Advertisement -
Previous article
Open Source MI-X Tool Gets Updated For More Secure App Development
Next article
According To Research, Hackers Can Use ChatGPT To Create Phishing Emails And Codes