Home Audience Developers Joy of Programming: Why C is a Middle-Level Language! 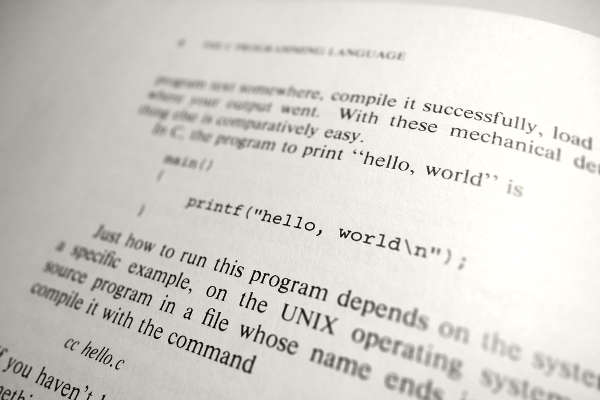 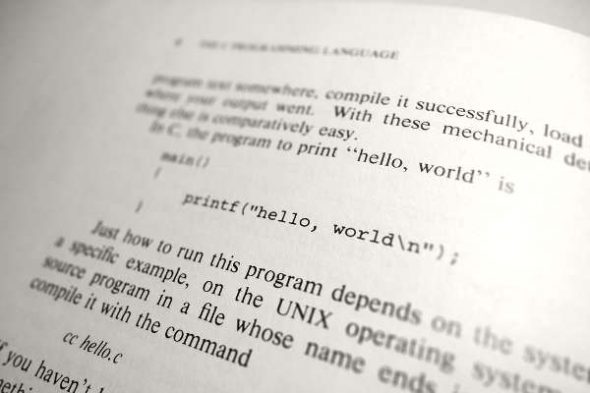 C has low-level language features disguised as high-level features. We’ll look at two case studies — arrays and functions — to understand what we mean by a “middle-level language”.

First, look at some features of C functions:

These implementation-level features are close to how arrays and functions are treated at the physical hardware level. If you’ve done assembly programming, most of these features will be familiar to you! Still, the features of arrays and functions look very high-level, familiar to us, and easy to use. That is the beauty of C! And that is the reason why C is often referred to as a “middle-level programming language”.