Home Audience For U & Me FreedomYUG: GPL v4 — A New Decade of Delight 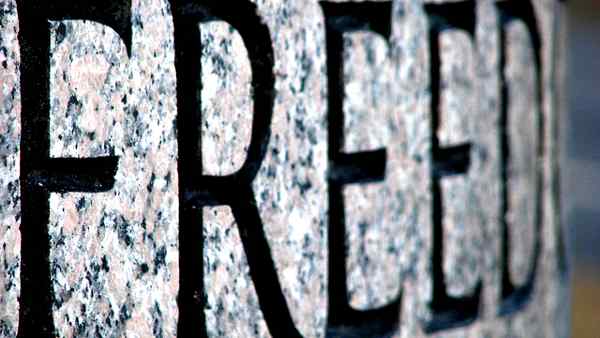 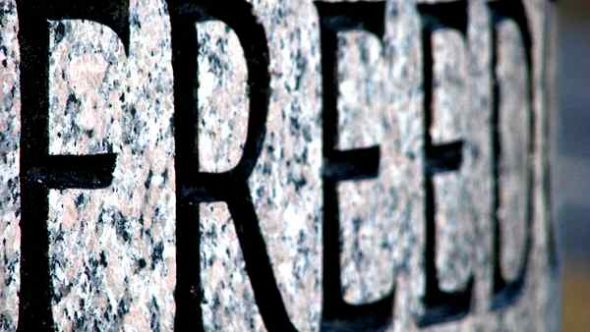 Fresh Thinking on Freedom in the 21st Century.

Within days, your life is going to be touched by the next ten years of the new century. The second decade cometh; and hopefully, with it will emerge a clearer vision of digital freedom in the 21st century. Beyond the infamous Y2K bug, nobody could predict anything about the decade that’s now ending, but what wonderful years!

FOSS and Linux leap-frogged desktop computers to enter the hands of billions of ordinary people through smartphones. The movement around free knowledge, spear-headed by Wikipedia with Creative Commons, has significantly outclassed the FOSS movement, and touched the cultures and lives of billions of people. The Software Freedom Law Centre, as well as fsf.org, did a spectacular job with GPL v3, scoring several direct hits in ensuring digital freedom for ordinary people. So what lies ahead?

The reason Microsoft Windows for desktops will disappear, is because the desktop is fast disappearing and transforming into myriad metaphors. So good riddance, or so I hope. I doubt Microsoft could disappear like Wang though. However, Microsoft’s business strategies of “chasing tail-lights” and “embracing-and-extending” new markets, or else hurling chairs in meeting rooms, don’t seem to be too successful these days.

This decade then, will throw a real challenge to Microsoft to show a solid business model to its investors and users, beyond its old-school tactics of intimidation. More excitingly, would netbooks, eBook readers and digital tablets carve the market into fractals that wildly spin out into freedom? Is it possible for highly powerful smart-phones to completely replace desktop computers, thanks perhaps to newer ways of inputting text and data, and outputting on-the-go without needing monitors?

All this is possible, and already happening in nascent stages. However, what is crucial — and what only a few seem to grasp — is that the “computer” or “computing” is no longer on the gadgets of your choice, but on the Web, in the cloud. Hence the urgent need for GPL v4.

I have yet to meet a single computer user who has no data stored somewhere on the Web. It could be something as simple as Web-based emails, or just photos — but all that data actually belongs to whoever owns that piece of the Web-cloud.

Unlike issues with freedom on the desktop, which FSF has been battling for more than 25 years, freedom-on-the-cloud is quite complex, and has way too many aspects to consider. The problem is that we’re not thinking hard, when we could still make a difference at this early stage. This decade then, is for god-speed to GPL v4.

I also feel that the work between FOSS and Creative Commons may become even more entwined, as digital content is beginning to blur the lines with software. Earlier, a book or a magazine could be either printed, or be a digital soft copy, like a PDF file. Today, a publication can actually be incarnated as a complete software that runs on mobiles and tablets. This is just one aspect of the blur.

Food and medicine: the new frontier of knowledge

The values of FOSS are already moving deep into knowledge and education, thanks to projects like Wikipedia and its sisters, as well as the worldwide movement around Open Education Resources (OER). I’d especially expect OER to gain huge traction, making the Microsoft-ish business models of licensing proprietary content, as exemplified by Educomp and Edurite among several others, hopefully a lesson in history.

But food and medicine: these are the real battlegrounds for this century. Notice how shelves in every store you visit are lined with “proprietary food”? You must be aware of the controversy around Genetically Modified (GM) food and plants, that grabbed the headlines in India over this past decade. Well, if you are, you ain’t seen nothin’ yet.

This decade will also see the end of the rotten, “I sue my customer for a living,” business model of the music industry. In fact, political movements will see the emergence of the “Pirate Party” in almost every country. Forty countries have already formally registered, except our sleeping giant of a subcontinent country. Even Nepal might just qualify, and zoom ahead of India. Check here.

Anyway, these are my views on this decade, and I might just be wrong on quite a few of them. What’s your take? What will shift tectonic plates globally? Leave comments! 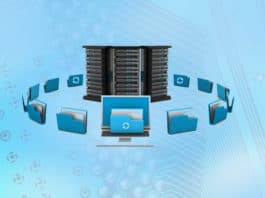 Setting Up a Backup System with Bacula 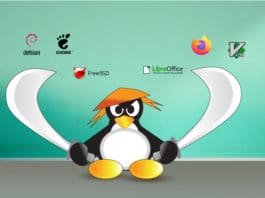 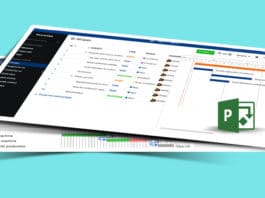