Home Content Basics Some Open Source Gaming Platforms and Games You Should Check Out! 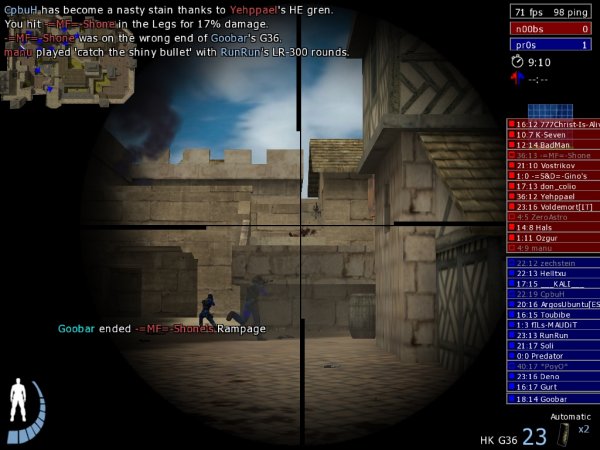 A common misconception is that gaming and open source never seem to gel. Linux users are generally desktop publishers and programmers but hardly ever gamers. The myth remains that the scene in the open source diaspora is bleak, when it comes to gaming.

Well, it’s high time we dispelled that myth. This so-called bleak scene has been showing some signs of improvement of late, so it seems logical to check out the progress of the FOSS world in the gaming sector.

To begin with, we have some open source gaming platforms and consoles, to contest  the likes of MS’ XBox, Sony’s PlayStation and the Nintendo Wii.

XGameStation is a gaming-console-cum-platform developed as an open source project. It truly lives up to the spirit of open source in the sense that it is the world’s only console that is available in a build-it-yourself kit. Yes, you read it right! You can customise and tweak the console as much as you like. This essentially means freedom from proprietary mumbo-jumbo, such as that available in MS XBox.

XGameStation (XGS) comes in two major variants: Micro and Pico. The Micro version is unique because it provides out-of-the-box support for Atari-compatible joysticks and controllers. The Pico version, on the other hand, is a stripped-down model of the Micro XGS, with less RAM and Flash capacity. Both of them, however, are build-it-yourself kits.

With the advent of the PlayStation and Wii, XGS has suffered obvious setbacks, yet it is available in most major Asian markets on a severely limited basis.

Now, this is what I call true gaming, the FOSS way! Pandora claims to be the most powerful gaming console ever! With a 600 MHz+ CPU (that runs Linux, by the way), an 800×480 16.7 million-colour touch-screen LCD, and OpenGL-compatible 3D hardware, it surely has features to brag about.

Pandora, the hand-held gaming console, is developed by the OpenPandora Project (the name clearly tells you it is open source). It has high-end PDA capabilities, and the Linux version it employs is based on Angstrom. Wait, the best is yet to come! You don’t like the default Angstrom Linux? Fret not! Just install your favourite distro! At present, Pandora supports most major distros, including Ubuntu, Gentoo, Mandriva and openSUSE.

What’s more, Pandora can help you access the Net using your favourite browser (Firefox comes pre-installed, though there is support for Chrome and others; just use apt-get). The battery life is quoted as being 10 hours.

You won’t find Pandora in a nearby gadget store — you’ll have to pre-order it at their site. The cost is approximately $349, though with taxes, etc., it is likely to reach $380.

Delta 3D is an open source gaming simulator. It provides all that one can ask for when it comes to game development engines — a particle editor, world editor, mode creator, compiler and model viewer. It has been released under the GNU LGPL, and is freely re-distributable. The fully customisable source code can be had from their website.

The options are not too vast when it comes to open source games, but there are some very good ones that can give the proprietary people a run for their money. Let’s look at some of the top open source games.

This is a first-person shooter (FPS), based on Quake III. In Urban Terror, you are exposed to regular hack-and-slash gaming, along with a few jumps and power slides. The game-play is fun, and once you are accustomed to the controls, it can keep you hooked for hours on end.

The one thing that I personally loved about Urban Terror is that the game aims to be realistic. You will not find characters with magic potions or childish supernatural fantasies. On being shot, your character bleeds, and if medical aid (in multi-player mode) is not administered in time, it may prove fatal. Cool, eh?

Urban Terror is available for Linux, Windows and (don’t blink, its true) Mac. Well, that’s the official compatibility list. I play it under OpenSolaris 2009.06 and it works smoothly enough, though the launch is a bit sluggish. To get the game, visit their website.

This game is a remake of the DOS classic, Scorched Earth. It is a strategy game meant for Windows, Linux, BSD, Mac and other UNIX-based machines. It features online multi-player mode, superb artillery, and a plethora of characters and scenes. Sounds good? Get the game here.

In this FPS game, you are in control of several supernatural characters, and the goal is to kill the villains. Simple! The graphics are mind blowing, and you’ll keep coming back to it again and again.
Recently, Savage 2 was sub-divided into two versions: The Battle for Newerth and A Tortured Soul. To download the game, visit the website. Be warned though: A Tortured Soul is not 100 per cent open source yet.

This is a remake of the DOS game UFO: Enemy Unknown. It is a strategy game, in which you have to establish bases to train your troops and develop modern weaponry. The storyline is good, and the combat against aliens is well laid out and quite detailed. The game-play is complex, and a beginner is sure to be left dazed at the sheer variety of game modes. The latest version is 2.3, and it can be downloaded from the project website.

Recently, Electronic Arts, the gaming stalwart known for productions such as Need For Speed and FIFA, expressed the need for a true open source gaming ecosystem. That sums it up! FOSS seems to be the most plausible solution to address the ever-intense war between consoles and games. With the advent of FOSS in the gaming world, the end-gamers can surely expect a treat! 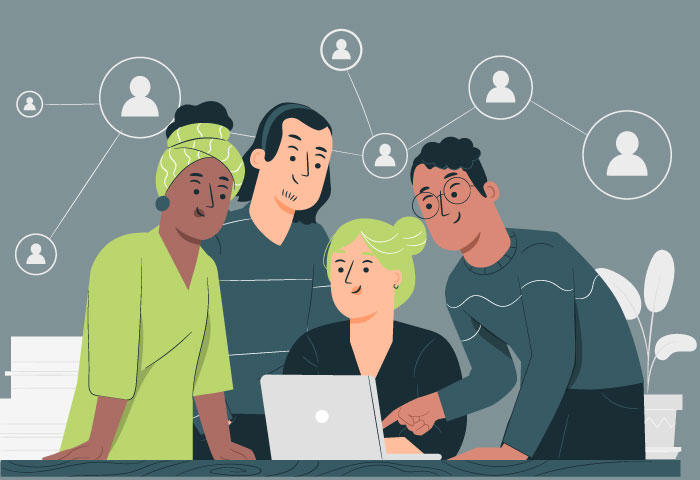 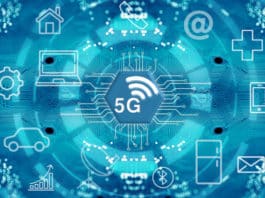