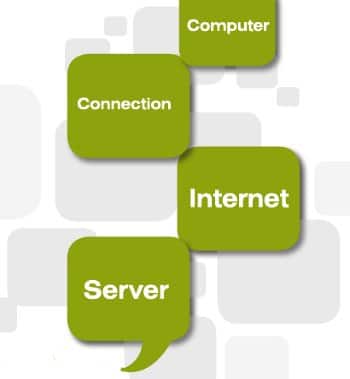 A proxy server works as an intermediary for requests from clients seeking resources from other servers. There are various types of proxy servers. In this article, we will briefly discuss one of them, called DeleGate, along with some of its capabilities.

DeleGate is a multi-platform and multi-purpose proxy server, which runs on UNIX, Windows, Mac OS X and OS/2. It allows various protocols to pass through it, and applies cache and conversion to the pass-through data, as well as access control and routing.

Some of the protocols supported are HTTP, FTP, NNTP, SMTP, POP, IMAP, LDAP, Telnet, SOCKS and DNS. DeleGate can also translate protocols between clients and servers — such as converting between IPv4 and IPv6.

Multiple servers can be combined to behave as a single server, using the aliasing and filtering capabilities of DeleGate. For various automated purposes, DeleGate can also be used as an origin server for HTTP, FTP and NNTP.

In order to install DeleGate on Linux, you can compile from source, or get ready-to-use binaries for 32-bit and 64-bit Linux distributions. I could not find a package for DeleGate in Debian, Ubuntu, Fedora or CentOS repositories, so the binary was my preferred option. Since I had only 64-bit environments at hand, I could only use the 64-bit version of the software.

The 64-bit binary worked fine on Fedora 13 and CentOS 5.5, but I could not get it to work on Debian Lenny and Ubuntu. I did not try for too long, but it looked like there were some compatibility issues. Users of those distros will need to explore further or compile their own binaries from source.

The following commands create a directory layout for DeleGate and extract the contents of the archive:

Next, issue the following command to create a user account to run DeleGate (running it as root is a very very bad idea):

After making changes to the configuration, do not forget to reload the changes by sending a HUP signal to the DeleGate process.

The following list explains some of the common configuration options used in this article.

DeleGate as an HTTP proxy

In this sample configuration, DeleGate is configured as an HTTP proxy with authentication and no caching. To enable caching, change CACHE=no to CACHE=do:

This article is only an introduction to this marvellous piece of engineering. We have not covered many DeleGate features such as SOCKS proxy, transparent SOCKS proxy, chaining of proxies, etc. I leave further exploration to readers; I am pretty sure that those of you who are interested will explore and benefit from DeleGate’s capabilities.

Interested readers could also explore another proxy server called Dante. Time permitting, I may, in the future, write about implementing other features of DeleGate. Dante is also in my to-do list, so watch out. 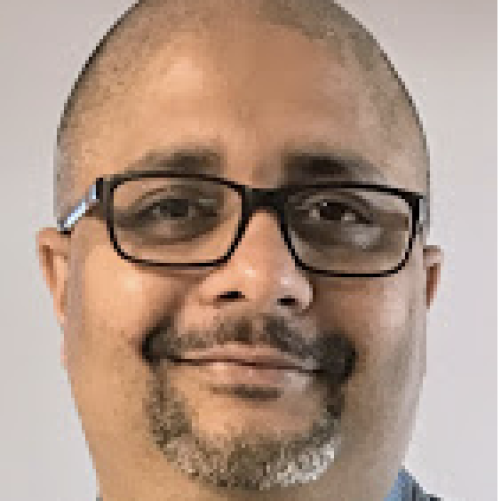 Ajitabh Pandey
The author has more than 15 years of diversified IT industry experience in training, support and consulting.