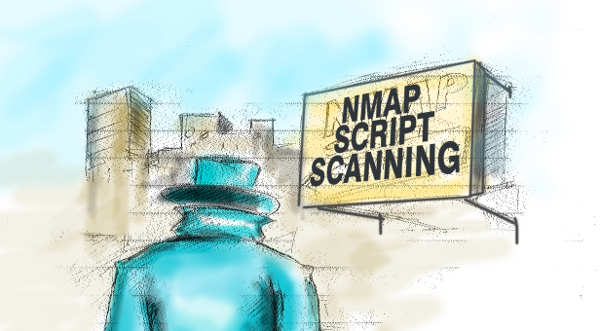 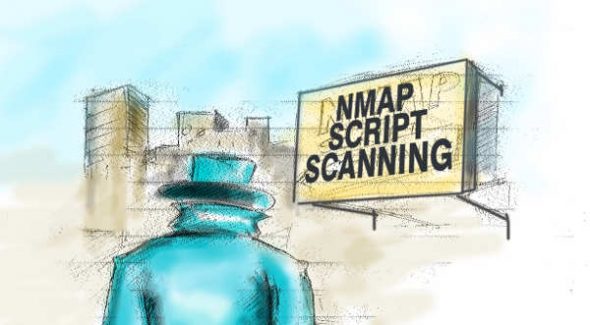 In previous articles, we have studied NMap in great detail, including live scanning a firewall and verifying the recommendations. Now, it’s time to study NMap script scanning.

Nmap.org describes the Scripting Engine (NSE) is one of Nmap’s most powerful and flexible features. It allows users to write (and share) simple scripts in the Lua programming language, to automate a wide variety of networking tasks. Those scripts are executed in parallel, with the speed and efficiency you expect from Nmap. Users can rely on the growing, diverse set of scripts distributed with Nmap, or write their own to meet custom needs.

To my amusement, Nmap features are growing day by day. It was introduced just as a port scanner, and now it has reached a stage where you can even use it for basic vulnerability analysis. The vulnerability (script) database is increasing day by day, version by version. Precisely 177 scripts are available with version 5.50, which is the latest NMap release.

Before script-scanning networks, let’s try to understand a few ready-made scripts that let us detect various vulnerabilities in the network and devices at one go, in a very short time. Please remember, once you find vulnerabilities, you should immediately take corrective action to close them. These corrective measures may be as simple as changing passwords, disabling unused accounts, or as time-consuming and crucial as applying security patches or removing detected worms.

The various command line options for script scanning are as follows:

Some of the scripts may ask for the --script-args=unsafe option to be set to 1. Please remember, this is a destructive test; these scripts will almost surely crash a system with the corresponding vulnerability. Be careful you do not use this option in a live production environment.

To start with, create a file IPList.txt, listing all the active hosts on the network, to specify target hosts to Nmap. Next, try to analyse the results of a few scans performed in a live environment. When you wish to try these scans, don’t forget to take written permission from the management.

This is a very interesting script. In one go, you can identify all the users present on the entire network, and their status. You may wish to identify which of them have left the organisation, and disable/delete the corresponding account, as per company policy.