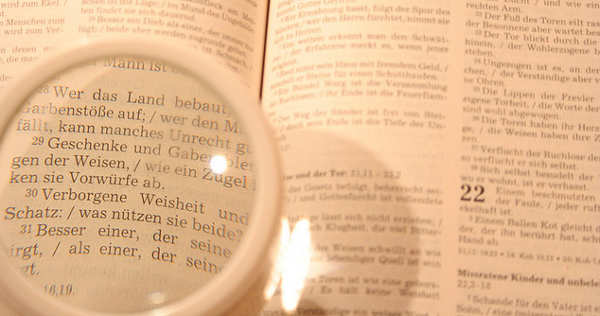 This final article in the series consolidates information from the previous articles, looks at NMap’s future possibilities, and at the new tools from the development team.

Beginning its life as a simple port-scanner, Nmap has evolved into an excellent network security auditing tool. The Nmap website now describes it as a free and open source utility for network exploration or security auditing.

Like most open source utilities, Nmap is released under the GNU GPL license (free to use, modify, and distribute). Interested users can download the latest version for their OS and start using it. All versions have the same command-line syntax and the same GUI; the only differentiator is a person’s knowledge of how to use it to scan/audit the network.

Understanding the various command-line options should help you use the tool in the most effective way. For example, while demonstrating the Nmap Scripting Engine capabilities at Black Hat 2010, the following steps were performed live:

The seemingly impossible feat was performed in less than 15 minutes. Sure, it is definitely not easy to achieve this kind of expertise, but to effectively master Nmap for everyday use should not be too difficult.

If you run nmap without any switches, it gives you a list of all available command-line options. These are logically classified as shown in Table 1.

From the exhaustive list above, a few options that come in really handy while scanning networks are shown in Table 2.

The Nmap team is also developing some other very interesting tools, some of which follow:

With this, I conclude this series on NMap.