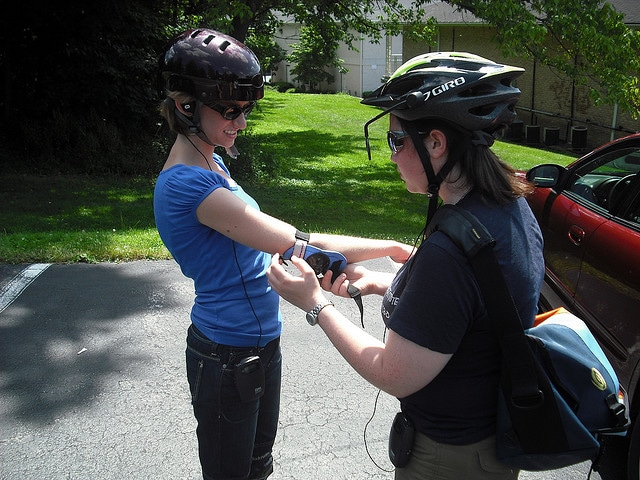 Let’s first look at an actual code example to understand why “exception safety” is important. The following Java code is from Axion DB ver 1.1, from the file axion/whiteboard/one/src/org/axiondb/util/BTree.java:

Can you find out what can go wrong in this code? Here, the close() method will not be called if any exception is thrown after fin and in are initialised, inside the for loop. The Java idiom is to put them in finally blocks, to ensure that close() statements are called even if an exception has occurred, in order to avoid resource leaks. In other words, this code has no exception safety.
A method can have four levels of “exception safety”:

This concept is language-independent, and hence applies to languages like C++, Java and C#. Since “safety” here means the level of assurance given by a method, it is also known as a “guarantee”.

A strong exception guarantee’s commit or rollback semantics (as in transaction processing in database-management systems) ensures an operation is either fully executed or not executed, but never partially executed. Hence, in practice, this behaviour is desirable for the programs that we write. It is not practically feasible to always guarantee that methods will never throw any exception, or that they will always succeed (and never fail). However, that is possible in some cases, such as an implementation of a swap method, which exchanges two variables, and will never throw an exception.