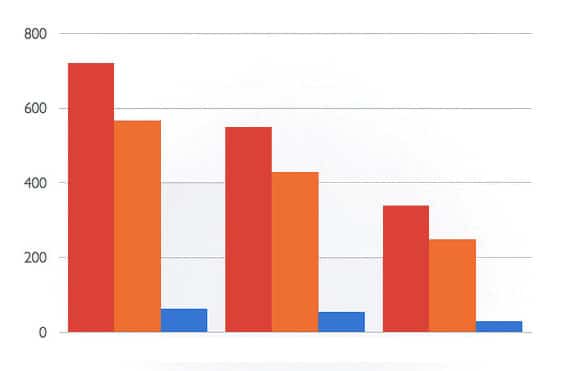 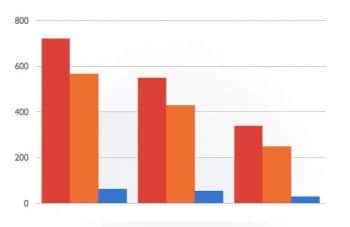 In this month’s column, let us focus our attention on some of the common compiler optimisations, and on how to write code that can be well optimised by the compiler.

In last month’s column, I had posed a set of questions from C/C++, algorithms and data structures for readers to practice and prepare for interviews. I would like to thank those of you who sent in your answers to the different questions. Two of our readers, R Mohan and C K Jha, answered six of the 15 questions correctly. Congratulations to both of them!

However, since there was no one who answered all the questions correctly, I would like to keep the questions open for this month as well. Please do send me your answers quickly, so that we can discuss the solutions to these questions in next month’s column.

One of our student readers had written to ask me about what happens under the hood in a compiler, and how it optimises the code. The best book to learn all about compilers is Compiler Design by Aho, Sethi and Ullman. Though the book seems quite daunting, with considerable focus on the front-end translation aspects of compilation, it is definitely worth a read.

In this month’s column, we take a quick peek at the various optimisations that are typically performed by the compiler.

What happens during compilation? As most of you would already know, compilers typically take as input a program written in a high-level language, and generate the corresponding machine code, which can run on a specified architecture. For example, if you have a file containing C code, and you compiled it using the open source GCC compiler on your x86 machine, the GCC compiler would generate the corresponding x86 machine code, which will then run on your x86 machine.

From a layman’s perspective, we can consider the compiler as consisting of two pieces, the front-end and the back-end. The front-end is language-dependent, and is different for each high-level language like C, C++ or Fortran. Front-ends take source files in a high-level language and create intermediate code. The back-end of the compiler typically consists of an optimiser, which optimises the intermediate code; and the code generator, which generates the machine code.

So it is possible to have different front-ends sharing a common back-end (which is done in GCC). The back-end needs to be different for each of the different computer architectures for which it generates machine code. For instance, when compiling C programs in GCC on the x86 platform and on the Sun SPARC platform, both compilers will use the same front-end (C), but will have different back-ends for platform- specific machine code.

Next, let us look at a few of the common optimisations performed by most compilers.

Where did all my code vanish?

Now, when this function is optimised by the compiler, here is the high-level language version of the machine code that would be generated.

In the above code snippet, x was assigned the constant value 0. The compiler propagates this value to all uses of x. Thus, the if condition becomes if (0), which always evaluates to false. Now, by dead code elimination, the compiler eliminates the code controlled by the if statement, since the condition always evaluates to false (the block will never be entered). Therefore, the only definition of i that reaches the statement return i is the assignment i = 9. That’s why the compiler again performs constant propagation for the variable i, reducing the function to the single statement return 9.

It is important to know the difference between dead code and useless code. Dead code is code that can never be executed. In the above code example, the statement i = 13 is dead code, since it cannot ever be executed. On the other hand, useless code consists of executable statements, but whose results are not used further in the computation, and hence can be eliminated if it does not have any other side effects.

Here, the second to fifth statements are unused code, since their results are not used further in the function. Hence, the compiler can eliminate these useless code statements.

Another important optimisation that compilers perform is redundant computation elimination. Redundant computation is when the result value of a computation is already available at the point of computation. In other words, at a given program point P, an expression X op Y is redundant if there is another evaluation of X op Y that definitely reaches this point P along all paths from the program entry, and there is no re-definition of the operands X and Y from the earlier evaluation of the expression along any of the paths to P.

In the above code snippet, the computation of the expression (x+4) in the statement z = x + 4 is fully redundant since this expression is available along all paths reaching this statement. Therefore, the compiler can eliminate this computation. The modified code after common sub-expression elimination is shown below.

However, note that we can apply common sub-expression elimination only if the expression is available along all paths reaching the point P.

Now, can you eliminate the computation of (x + 4) in the statement z = x + 4 in the code snippet shown below?

You cannot apply common sub-expression elimination here, since the expression (x + 4) is not available along the path containing the else-part of the if statement reaching the statement z = x + 4.

Takeaway question for this month

Consider the following code snippet from a C program.

Remember that arrays are allocated in row-major form in C applications. This means that the contiguous elements of the row are placed together. How do you rewrite the above code snippet to reduce the data cache misses incurred by this code snippet?

My “must-read” article for this month

The recommendation for this month’s “must-read” article comes from our reader Abhinav Kumar. “When algorithms control the world” is an online article by BBC reporter, Jane Wakefield. Thanks to Abhinav for the recommendation. I read this article and found it to be thought-provoking. Though it was a bit one-sided, focusing more on the overt impact of algorithms on everyday life, it was an interesting read.

If you have a favourite programming book/article that you think is a must-read for every programmer, please do send me a note with the book’s name, and a short write-up on why you think it is useful, so I can mention it in this column. This would help many readers who want to improve their coding skills.