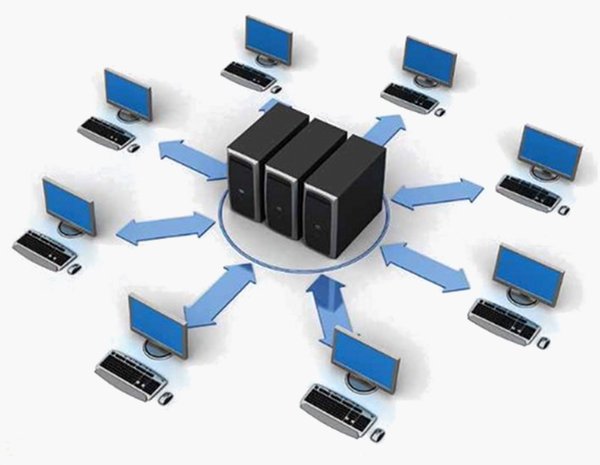 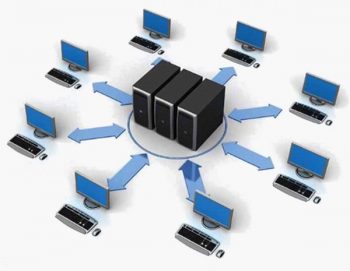 In this part of the series, we will learn how to deal with multiple clients connected to the server.

Welcome to another dose of socket programming! Till now, we’ve created servers that are capable of creating connections with multiple clients [Part 1 & Part 2], but the problem is that the server will communicate with only one client at any point in time. This is because there is only one socket descriptor, cfd, created to communicate with a client — and all connections will wait on the same descriptor. Now, let’s use the fork() system call to fork a copy of the server for each client.

Here is the code included from the previous article. This time it is for IPv4…

Let’s see what we’ve done here. At line 23, after getting the socket descriptor cfd from the call to accept, we forked the server. The child process (where pid==0) closes the listening descriptor with close(sfd), does the work the server is intended to do, and when finished, closes the descriptor and returns (see lines 27-39).

The server, on the other hand, where pid>0, just closes the cfd (line 39), and is again ready to accept more connections. Thus, for each incoming connection, a new server process will be created.

Another method of doing this is using threads, but we’re not getting into that right now.

Now, compile, run and see the server running and handling multiple clients. See Figure 1 — I’m running the server on a network now (;) though these clients are VirtualBox running VMs with Backtrack (192.168.1.19) and Arch (192.168.1.4), and Android phone running ConnectBot to create a TCP connection.


Also run netstat -a | grep 1205 to check for current network connections; I’ve greped 1205, our port, to show only connections to our server (see Figure 2).

We can also see the parent server process LISTENing and the ESTABLISHED connections, with IPs and ports.