Home Audience For U & Me Indian Supreme Court Opts for Ubuntu 10.04 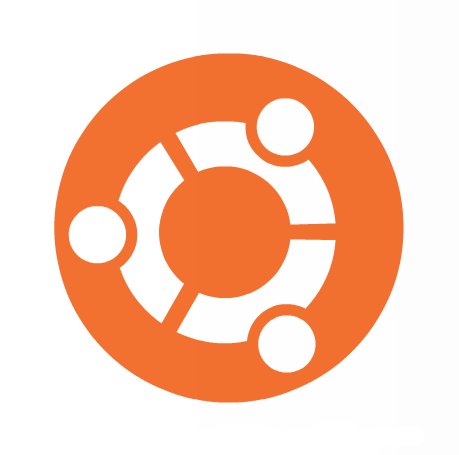 A free SMS channel has also been created to increase awareness about the features and functionality of Ubuntu Linux OS among the judicial officers, technical personnel and other members of the court’s staff.

The Supreme Court of India has directed all courts across the nation to switch over to Ubuntu 10.04 as their primary operating system. This decision from the apex court is seen as a bold move, as it earlier used the RHEL 5 (Red Hat Enterprise Linux) OS. The Supreme Court has also given all the courts customised Ubuntu Linux DVDs for installation.

A detailed video tutorial (note that it’s in OGG format — good times, I must add), and a PDF file containing 25 salient features of Ubuntu Linux have also been created and uploaded on the Supreme Court’s website.

The circular asks that all systems officers and systems assistants working under the eCourts project be instructed to download and watch the video, and understand the contents of the PDF file, so that they can provide support to judicial officers and the courts for the installation and use of Ubuntu Linux OS on laptops and desktops. The circular also mandates the immediate circulation of the “Ubuntu Installation & Features” video to all judicial officers, so that they can understand this before the DVD reaches them.

“The Ubuntu Linux OS can be installed by the judicial officers on their own also, as the installation process is very easy, intuitive and self-explanatory. In fact, it will be a welcome change, and a desired enablement of judicial officers, if they become self-reliant in this aspect also. It is only required of judicial officers that if they are installing Ubuntu Linux on their laptops by themselves, they should first download and watch the video. They must then take a backup of their data. Only then should they proceed with the installation,” mentions the circular.

It is installable on a pen-drive (4 GB+), is Bluetooth-enabled, features digital signatures, and includes backup software.

A free SMS channel has also been created for judicial officers, technical personnel and the members of the court’s staff, to increase awareness about Ubuntu’s features and functionality. A circular released in this regard says that it is a free Google SMS channel called “Ubuntu-Linux”. The objective is to send regular SMS messages with Ubuntu tips, tricks and information.

The circular says, “This channel can be subscribed to by sending the first subscription SMS to the Google mobile no. 9870807070. The delivery of regular SMS to the subscriber’s mobile is absolutely free. To subscribe to the Ubuntu-Linux SMS channel, users need to send the following SMS (in small or capital letters) to 9870807070: ‘ON UBUNTU-LINUX’. The channel can also be subscribed to via the Internet.”