New and amazing features of Linux

Different companies and programmer groups have developed and borrowed the base Linux kernel and have developed their own versions of Linux distros with thousands of additional capabilities for their intended users. Now you can also play your favorite games on most of the Linux distros available in the market.

You can also play PlayStation games and any problems in the games can be asked from the PlayStation helpline. You can find more than a thousand Linux distros for users of all kinds in the whole world. Linux operating systems due to their flexibility to adapt to newer hardware environments are used in the largest operating computers all over the world. Some of the few new and amazing features of Linux are:

Now you can run all your windows applications and software’s in your Linux distros. This functionality is mainly enabled by a Linux software package named Wine. It is an actively developed virtualization software for nearly all kinds of Linux operating systems. Now most of the distro’s come preloaded with it. All it does is that it creates a virtual program files folder and such required dependencies so that the exe or msi setup file could be installed. Then the wine application forms a bridge between the application components and the Linux operating system itself help the application to work perfectly in the Linux environment.

The level of security and protection of data in Linux in unparalleled. Due to this single reason it is used in the most secure government offices in all over the world and on the servers of most of the hosting companies. Even internet giants like Google, yahoo and other such companies use Linux as their primary operating system for their servers. Moreover most of the Linux operating system you find in the market is available for free. You can download any distro and load in your system in just a few minutes.
Some Linux versions come with the Gnome and the KDE desktop environments. Both these desktop environments are extensively versatile and highly functional in terms of usage. Their beauty is literally unparalleled and you can find thousands of themes for each of the desktop environments from any of the thousands of websites on the internet. You can also find Linux distro’s that offer both the environments for the user to experience.

- Advertisement -
Previous article
Joy Of Learning: A Peek Into Auto-generating Code
Next article
What it Takes to be an Open Source Expert 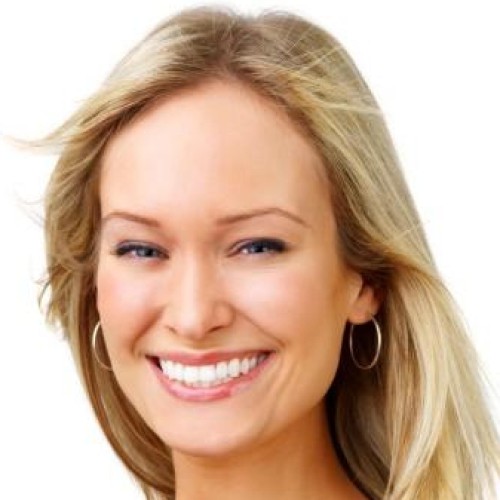