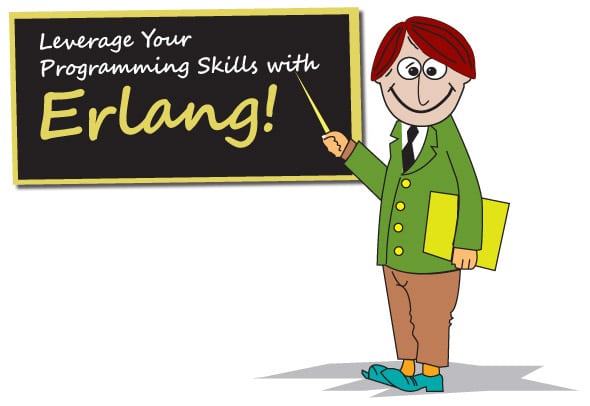 The Erlang programming language is used to build massive scalable real-time software systems that require high availability. Some of its uses are in telecom, banking, e-commerce, computer telephony and instant messaging. The runtime system of Erlang has built-in support for concurrency, distribution and fault tolerance. Read on to get more familiar with it.

Joe Armstrong created Erlang at the Ericsson Computer Science Laboratory. At the time of writing this article, the latest Erlang version is R16B.

Installing and running Erlang
Your Linux/UNIX distribution probably includes a ready-to-install Erlang package; so go ahead and install it. After doing so, try running the erl command which should give you the following output: