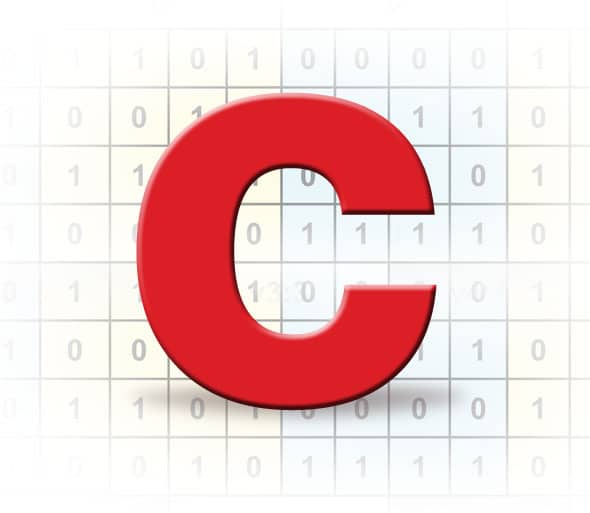 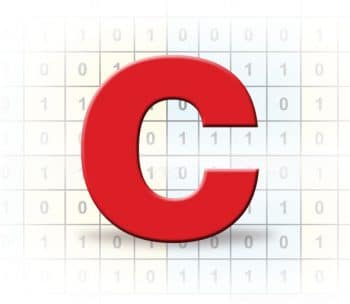 In this article, the author tells embedded C programmers why writing code involving bit fields needs to be done carefully, failing which the results may not be as expected. However, bit fields are handy as they involve only low level programming and result in efficient data storage.

Data types and bit fields
Let us look into the signed qualifiers affecting the output of the bit field structure. Please note that the code snippets provided here are tested with the GCC compiler [gcc version 4.7.3] running under a Linux environment.
Let us consider a simple small C code snippet as shown below, with a structure named bit field, with three integer fieldshours, mins and secs, of bit field sizes 5, 6 and 6, respectively:

Now let us declare a variable alarm of type time_t and set values as 22, 12 and 20, respectively:

//Declaration of the variable of type time_t
time_t alarm;
/Assigning the values to the different members of the bit-field structures
alarm.hours = 22;
alarm.mins  = 12;
alarm.secs  = 20;

When we print these values using a simple printf statement, what could be the output? At first, most of us will envision the answers to be 22, 12 and 20, for hours, mins and secs respectively. Whereas when we actually compile and run the run the code, the value printed for the hours would be different – 10, 12 and 20 (as shown in Figure 1).

Where did we go wrong?
1. We all know that the default signed qualifier for the int’ is signed int’.
2.     We reserved 5 bits for storing the hours field assuming we were using the 24-hour format. From among 5 bits, 1 bit was used for storing the sign of the number, which means only 4 bits were then available for storing the actual value. In these 4 bits, we can store the numbers ranging from -16 to +15 according to the formula (-2^k) to ([+2^k] -1)) including 0, where  k’  indicates the number of bits.

3.    We will see how 22 is stored in binary form in 5 bits through pictorial representation (Figure 2).
4.    From the table(as shown in Figure 2), it is very clear that sign bit (b4) is SET, which indicates the value is negative. So, when printed using the printf statement, we will get -10 (the decimal value of 10110), because of which we got an unexpected output.

Now that we have understood the problem, how do we fix it? It is very simple; just qualify int to unsigned int just before the hours in the bit field structure, as shown below. The corrected output is shown in Figure 3.

Bit wise operators definitely provide advantages, but they need to be used a bit carefully. In the embedded programming environment, they might lead to major issues in case they are not handled properly.

Little Endian machines pack bit fields from the least significant byte to the most.
To start with, let us consider the code( Labelled as byte_order.c) given below:

When I run this code in my system, I get the output shown in Figure 4.

From Figure 4, it is very clear that the underlying architecture is following the little Endian. When the same code is run under a different architecture, which follows Big Endian, the result will be different. So, portability issues need to be considered while using bit fields.
Lets look at one more example to understand how bits are packed in Big Endian and Little Endian.
To start with, let us consider the sample code(Labelled as bit_order.c) given below:

When I run this code in my system, I get the output as shown in Figure 7.

From this figure, one can see that the bits are packed from the least significant on a little Endian machine. Figure 8 helps us understand how the bits ordering takes place.

If you run the same code in big Endian architecture, you will get the output given in Figure 9.

For more clarity, see Figure 10.
From the last two examples, it is very clear that bit fields pose serious portability issues. When the same programs are compiled on different systems, they may not work properly. This is because some C compilers use the left-to-right order, while other C compilers use the right-to-left order. They also have architecture-specific bit orders and packing issues.

As a concluding note, let us list the advantages and limitations of bit fields structures.
Advantages
1.     Efficiency – Storage of data structures by packing.
2.     Readability – Members can be easily addressed by the names assigned to them.
3.     Low level programming  The biggest advantage of bit fields is that one does not have to keep track of how flags and masks actually map to the memory. Once the structure is defined, one is completely abstracted from the memory representation as in the case of bit-wise operations, during which one has to keep track of all the shifts and masks.

Limitations
1.     As we saw earlier, bit fields result in non-portable code. Also, the bit field length has a high dependency on word size.
2.    Reading (using scanf) and using pointers on bit fields is not possible due to non-addressability.
3.    Bit fields are used to pack more variables into a smaller data space, but cause the compiler to generate additional code to manipulate these variables. This results in an increase in both space as well as time complexities.
4. The sizeof() operator cannot be applied to the bit fields, since sizeof() yields the result in bytes and not in bits. 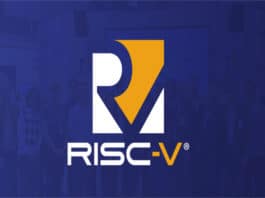 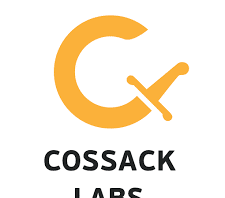