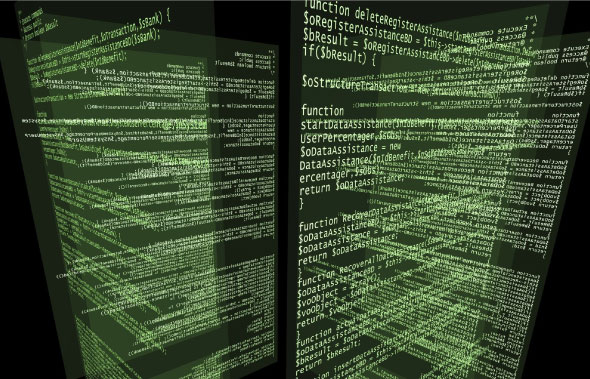 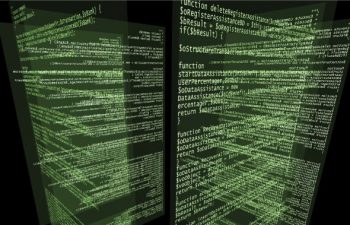 Haskell, an open source programming language, is the outcome of 20 years of research. It has all the advantages of functional programming and an intuitive syntax based on mathematical notation. This article flags off a series in which we will explore Haskell at length.

Haskell is a statically typed, general-purpose programming language. Code written in Haskell can be compiled and also used with an interpreter. The static typing helps detect plenty of compile time bugs. The type system in Haskell is very powerful and can automatically infer types. Functions are treated as first-class citizens and you can pass them around as arguments. It is a pure functional language and employs lazy evaluation. It also supports procedural and strict evaluation, similar to other programming paradigms.

Haskell code is known for its brevity and is very concise. The latest language standard is Haskell 2010. The language supports many extensions, and has been evoking widespread interest in the industry due to its capability to run algorithms on multi-core systems. It has support for concurrency because of the use of software transactional memory. Haskell allows you to quickly create prototypes with its platform and tools. Hoogle and Hayoo API search engines are available to query and browse the list of Haskell packages and libraries. The entire set of Haskell packages is available in Hackage.

The Haskell platform contains all the software required to get you started on it. On GNU/Linux, you can use your distribution package manager to install the same. On Fedora, for example, you can use the following command:

On Ubuntu, you can use the following:

On Windows, you can download and run HaskellPlatform-2013.2.0.0-setup.exe from the Haskell platform website and follow the instructions for installation.
For Mac OS X, download either the 32-bit or 64-bit .pkg file, and click on either to proceed with the installation.
The most popular Haskell interpreter is the Glasgow Haskell Compiler (GHC). To use its interpreter, you can run ghci from the command prompt on your system:

The basic data types used in Haskell are discussed below.
A Char data type is for a Unicode character. You can view the type using the command :type at the GHCi prompt:

The ‘::’ symbol is used to separate the expression on the left with the data type on the right.
A Bool data type represents a logical value of either True or False:

The Double and Float types are used to represent decimal values. The Double type has better precision for floating point numbers:

The basic data types can be combined to form composite types. There are two widely used composite types in Haskell, namely, lists and tuples. A list is a collection of elements of the same data type enclosed within square parentheses. A list of characters is shown below:

The static typing in Haskell produces errors during compile or load time (in GHCi) when you mix data types inside a list. For example:

You can have a list of lists as long as it contains the same data type:

A tuple is an ordered list of elements with a fixed size, enclosed within parentheses, where each element can be of a different data type. For example:

A need arose to unify the different research developments, for which a committee was formed and the first version of the standard was released in 1990. It was called Haskell 1.0, after the mathematician and logician, Haskell Brooks Curry. Subsequently, there were four revisions made – 1.1, 1.2, 1.3 and 1.4. In 1997, the Haskell 98 report was released. In 2009, the Haskell 2010 standard was published and is the latest standard, as on date. It has Foreign Function Interface (FFI) bindings to interface with other programming languages. The Hugs interpreter is useful for teaching, while the Glasgow Haskell Compiler (GHC) is very popular. The paper by John Hughes on Why Functional Programming Matters? is an excellent paper to read. A number of software companies in the industry have begun using Haskell in production systems.

We shall be exploring more features, constructs and uses of the language in future articles.