Fwbackups  Back up Files with Ease 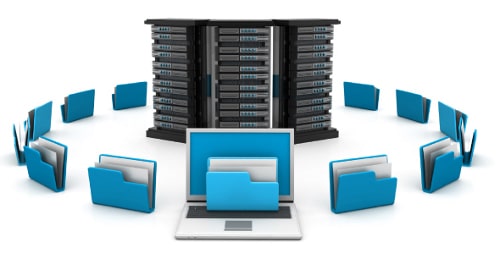 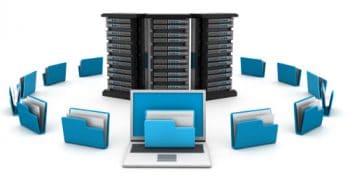 Heres a free-to-download, free-to-use, feature-rich user backup program that allows you to back up your documents any time and anywhere. It is also cross platform. It has a powerful yet easy-to-use UI. In short, fwbackups keeps your data safe and secure.

Data backup and security is one of the fastest emerging fields in computer science. Its always been of great concern to those who are dealing with important data. Thats where backup software comes in handy. It stores your important files in a secured server. The files can be encrypted and compressed, which ensures protection from unauthorised access.
Fwbackups is an open source backup software which allows users to back up documents any time. Fwbackups was developed by Stewart Adam. It is a feature-rich program that is completely free to download. It also has no restrictions on trials or usage. It provides a unique and simple user interface. Fwbackups also enables you to back up documents to a remote computer, so that you dont have to worry about losing the data. The support for scheduled backups is a great new feature which automatically backs up the documents according to the time specified by the user.

Features
Fwbackups is a feature-rich software that comes with a lot of user friendly options.

Installing fwbackups
Fwbackups runs on Windows, Linux and Mac OS X. In order to run fwbackups, the following software dependencies have to be installed:

Installing on Windows
Fwbackups for Windows can be downloaded from http://downloads.diffingo.com/fwbackups/fwbackups-1.43.4-Setup.exe.
Unlike Linux, the software dependencies on Windows come bundled in with the fwbackups Windows installer.

Using fwbackups
Setting a scheduled backup is easy with fwbackups simple interface. The Scheduled backup feature automatically backs up files during the specified date and time mentioned while setting up the backup. The Exclude file feature excludes files which are not needed and thus saves a lot of space. The following steps will guide you through the basics of setting up a scheduled backup in the easiest way.
Any number of backup sets can be created, each could be either a recurring backup or one that is run once and not scheduled again.

1. Creating a backup set
Launch fwbackups and navigate to Backup Sets which is located on the toolbar. Then click on the New Set button on the left side. It generates a new window where we have to specify the path, destination, time and date of backups. The path tab allows you to select files or folders which have to be included in the backup set. Files or folders can be added using the Add Files or Add Folder button, respectively. A red icon next to the path indicates that the path cannot be read or is missing, whereas a green icon shows fwbackups is able to read the path. Files can also be included by dragging and dropping them onto the path list (see Figure 2).

2. Setting the destination
The destination tab allows you to decide where the backup file is to be saved. Backup files can be saved to a local drive, removable storage or a remote computer using Open SSH server. There is also an option to test settings for the SFTP protocol which ensures that the remote host is accessible to fwbackups and backup can be done without any interruption see Figure 3.

Whats new in fwbackups 1.43.4
Fwbackups 1.43.4 has come with several bug fixes which were reported in the previous versions. It has several improvements including: 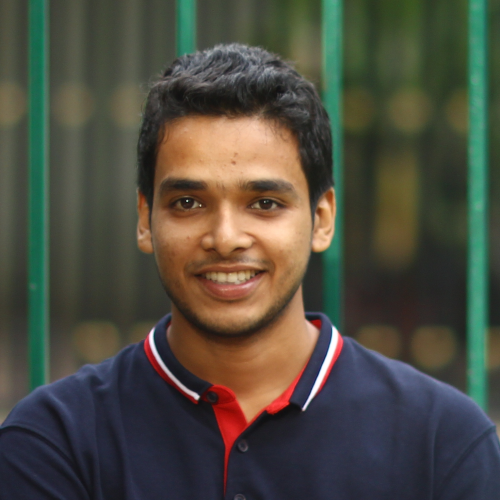 Vishnu NK
The author is an open source enthusiast. He has made several contributions to Mediawiki. You can reach him at mails2vichu@gmail.com