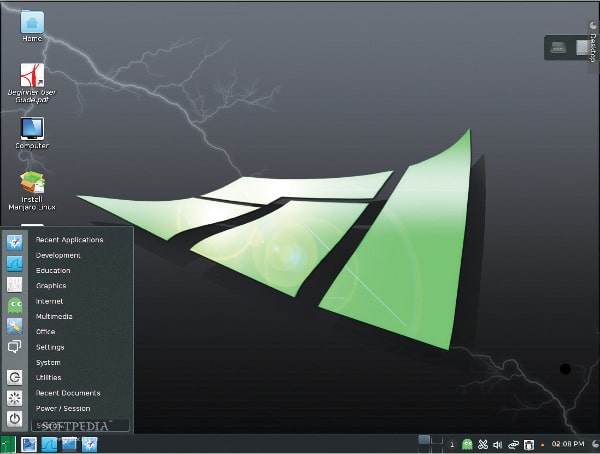 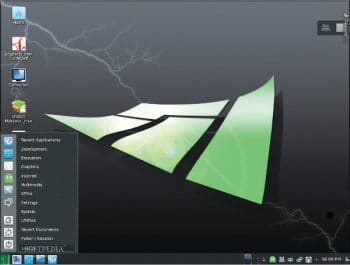 This Linux OS appears to be truly gorgeous.

This variant of Linux OS is based on the stable Manjaro Linux 15.12 (Capella) operating system and offers one of the best Deepin UI desktop experiences. Manjaro Linux Deepin 15.12 Edition is a community project and has come out of months of hard work and hundreds of hours spent by the developers.

Making an announcement about the same, Landauer said, “My thanks fly out to this awesome community that infected me with this originally quite an insane idea and then kept pushing, correcting, motivating and encouraging me for more than 3 months until it finally seemed possible to achieve this. Then of course, without some exceptional people at Arch and Deepin, this would not have been possible at all, especially fasheng, felixonmars, mmetak and jouyouyun.”

It should be noted that the Manjaro Linux Deepin 15.12 Edition is based on the same Linux kernel packages as those in Manjaro Linux 15.12 (Capella). It is powered by Linux kernel 4.1 LTS (Long-Term Support) and it will support the latest hardware components including the most recent laptops and desktops.

It is also packed with the major Manjaro Linux 15.12 goodies, including the Manjaro-Welcome, Manjaro-Settings-Manager, Manjaro-Printer, as well as the Calamares, Thus and CLI installers.