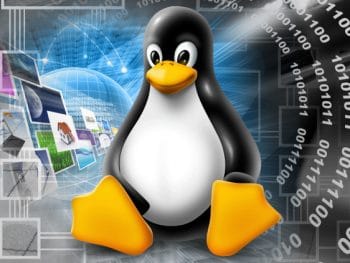 Final release of Linux Kernel 4.4 is likely to arrive in two weeks.

Linus Torvalds, the father of Linux, has announced the release of Linux Kernel 4.4 RC7. This latest version of Linux kernel is available for immediate download and testing.

While making an announcement of the release, Torvalds wrote, “Christmas is over, and New Year’s Eve looms, but there is no rest for kernel developers, and rc7 is out there.

Ok, clearly there _is_ some rest for kernel developers, because rc7 is pretty tiny. I think a third of the patch is from the sparc updates, and those weren’t that big either.

The rest is other architectures (x86, parisc, mips, arm, arc), drivers (gpu, sound, mtd..) and some build updates. But it is all pretty small.

I expect more of the same for next week, when I’d almost certainly ready to just release the final 4.4, but will probably do an rc8 just to not open the merge window while people are still recovering from the holidays.”

The Linux Kernel RC7 comes with a lot of updates to the SPARC hardware architecture as well as some of the minor changes in the PA-RISC, ARM, x86, and Arc architectures. The developers have also updated several drivers like the sound, GPU, and MTD.

This latest RC has a some build updates. All the other changes, besides these, are pretty insignificant. Those who cannot resist testing it can download it from the kernel.org website and start compiling by hand.